“Fools, because of their rebellious way, and because of their iniquities, were afflicted. Their soul abhorred all kinds of food; and they drew near to the gates of death. Then they cried out to the LORD in their trouble; He saved them out of their distresses. He sent His word and healed them, and delivered them from their destructions.” (Psalm 107:17–20 NASB)

There’s a picture of people in desperate need. They’ve become so sick they’ve lost all appetite. Their physical frame has dwindled away and they are just there waiting to die.

And then it says, “They cried out to the LORD in their trouble.” My comment on that is that some people leave it awfully late to pray! But God heard even that last desperate cry. It says “He saved them out of their distresses. He sent His word and healed them, and delivered them from their destructions.”

How did God answer that desperate cry for help? It’s so important to see that the primary answer of God to our need is through His Word, the Scripture. He sent His word and through His word He did three things: He saved, He healed, He delivered. Those are the three provisions of God’s mercy:

He saves from sin.

He heals from sickness.

He delivers from the power of Satan.

And remember, it’s through His Word. The Word is the way in which God primarily answers our prayers and comes into our lives. If you are in desperate need and call out to God for help, then expect help to come through His Word. 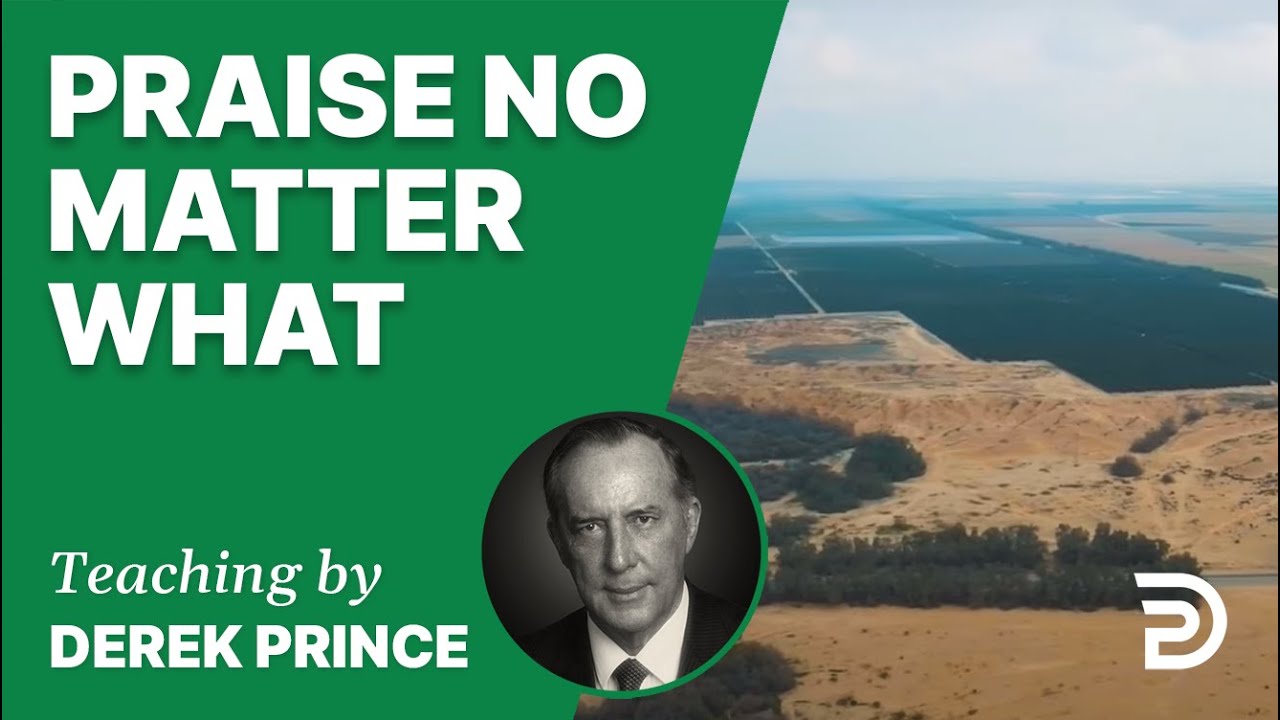 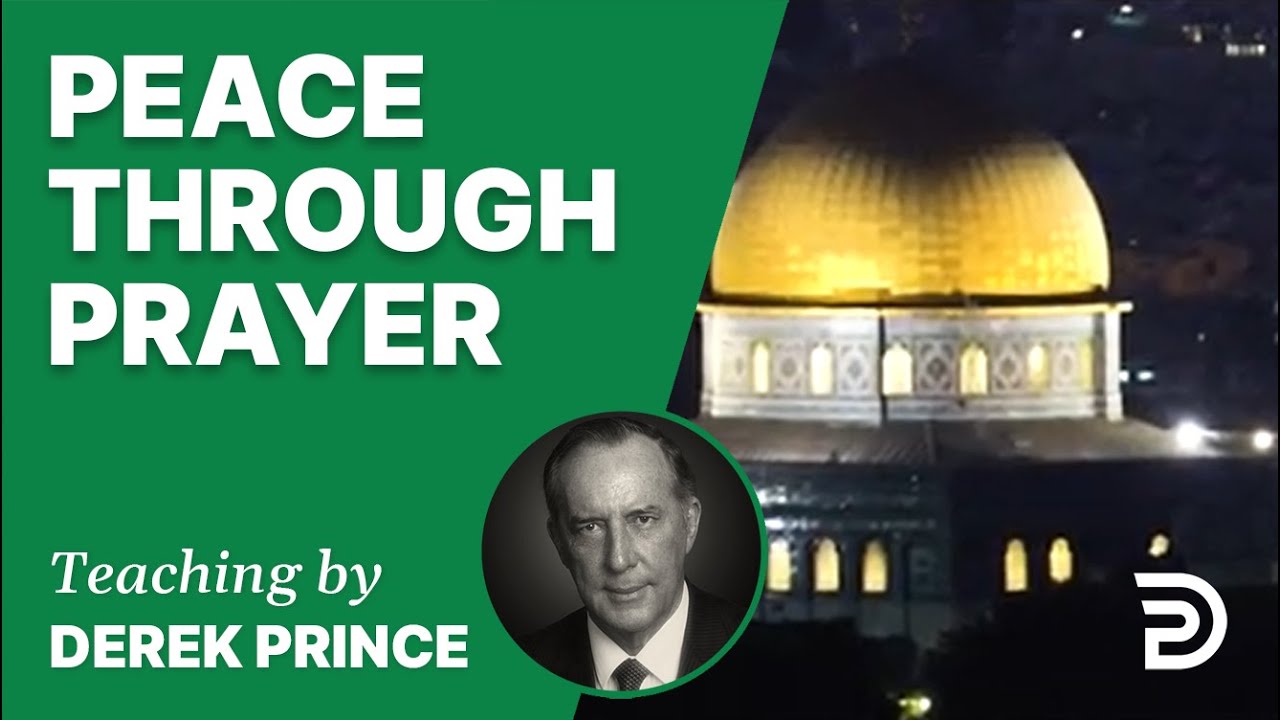 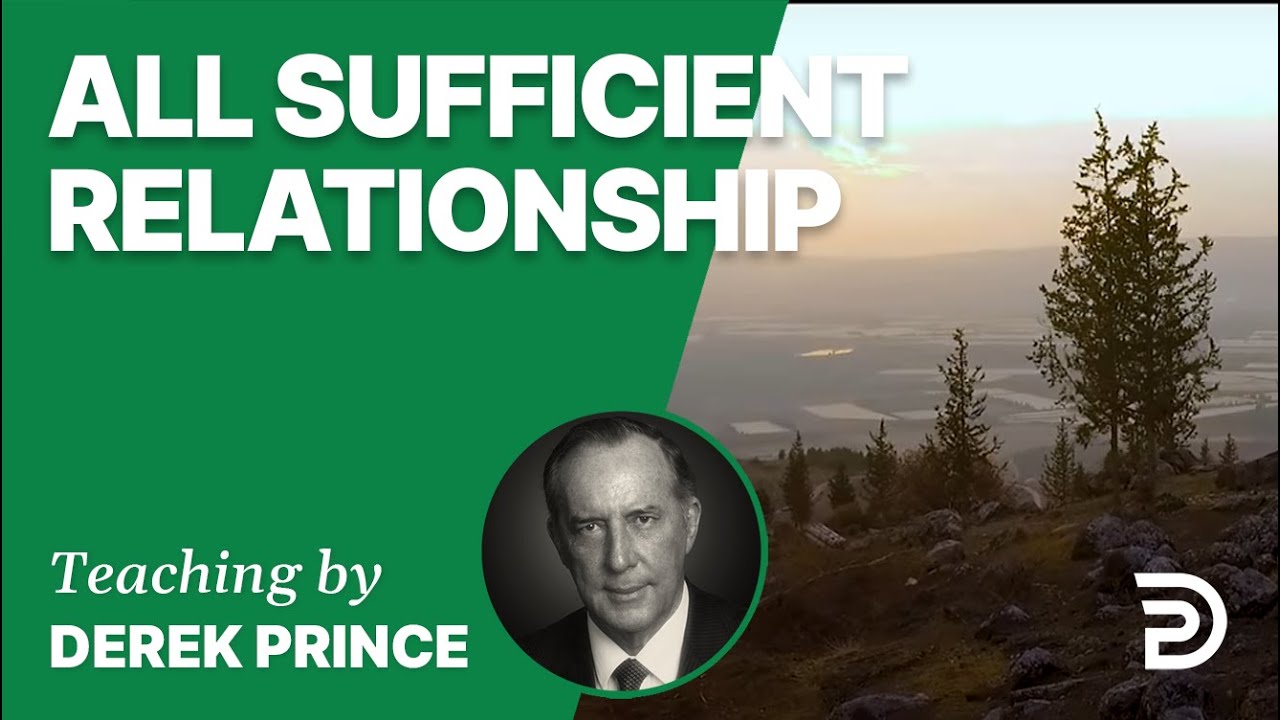