“Your troops will be willing on your day of battle. Arrayed in holy majesty, from the womb of the dawn your young men will come to you like the dew.” (Psalm 110:3 NIV, RSV)

Remember that God is a God of battles. He’s a man of war; He’s called “the Lord of Hosts,” that is, the Lord of Armies. In the Old Covenant, the Lord appeared to Joshua as the captain of the Lord’s army. Today, God is gathering His army. The Scripture makes it clear that the present age is going to close with a tremendous conflict between the forces of God and the forces of Satan and God is gathering His army. It says, “Your troops will be willing in your day of battle.” Literally, your troops will be free-will offerings. God doesn’t want us to give Him something. He wants us to give Him ourselves – not our talents, not our time, not our strength, just ourselves. We are to be the free-will offerings.

And it says, “From the womb of the dawn your young men will come to you like the dew.” God is gathering an army of young people today. They are being born, as it were, like dawn is born out of darkness. Out of the darkness of the past is coming a new day – a day of birth, a day of battle, a day when young people are being summoned into the army of God. Not to offer God something, but to offer to God themselves, to become His free-will offerings on the day of His battle. 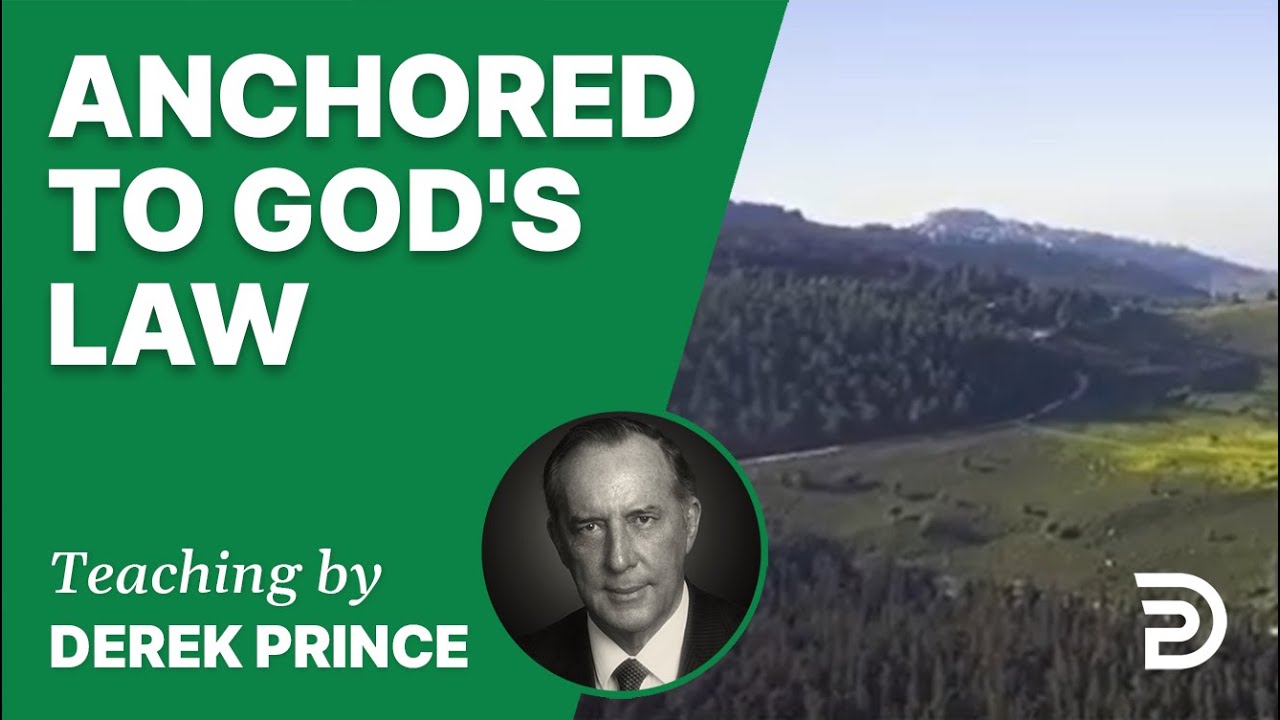 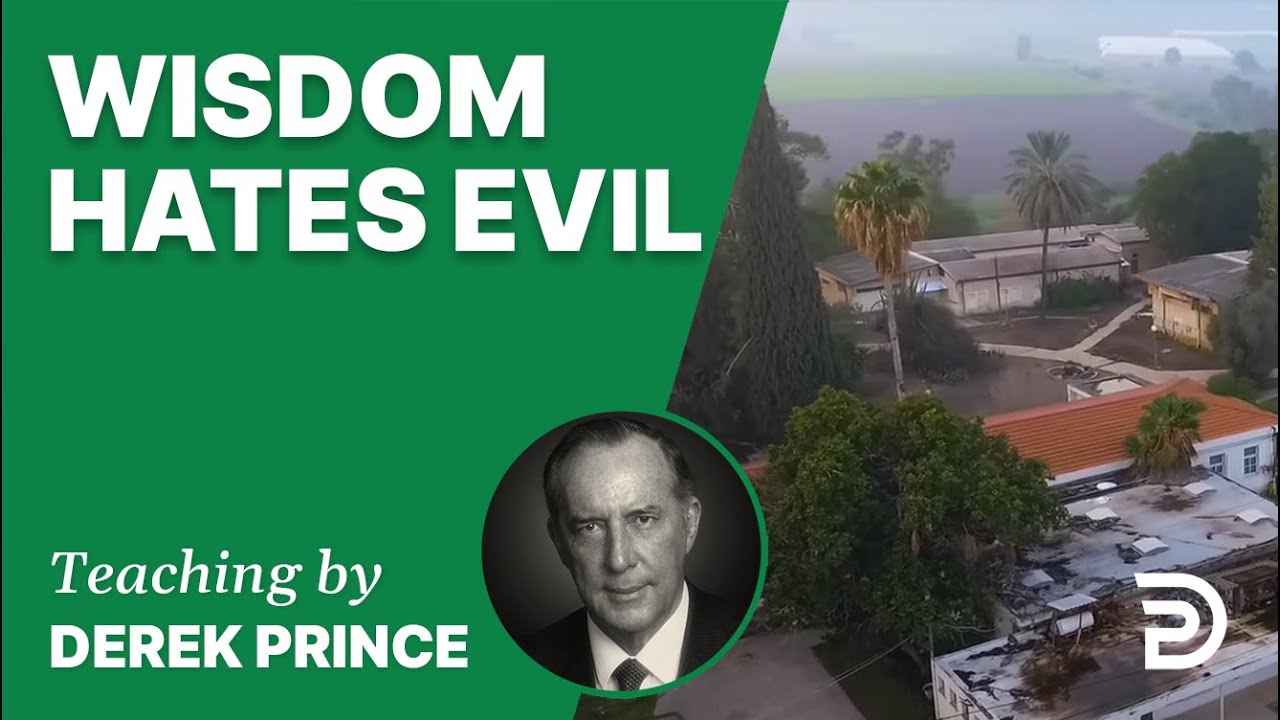 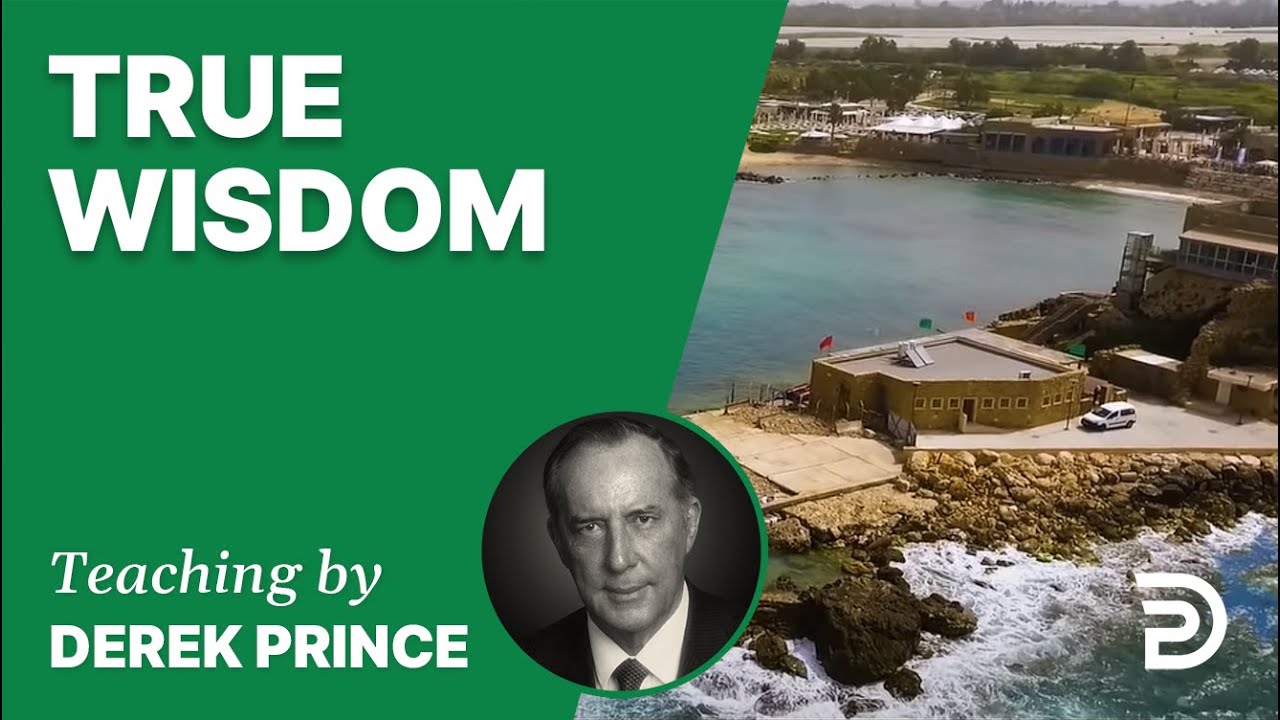