“Jerusalem is built like a city that is closely compacted together.” (Psalm 122:3 NIV)

That phrase there, “closely compacted together,” gives us a revelation of how God’s people are to be united. In the Hebrew language almost every word is formed from a root of three consonants and if you want to know the real meaning of the word you have to trace it back to its root. Now that word translated “closely compacted together” is formed from a root that means, “a fellow, a comrade, somebody very close to you.” It’s one of the most affectionate words describing commitment between two persons that you can find in the Hebrew language. It’s still used that way in modern Hebrew.

So the basis for the unity of God’s people is not that they meet together in a church building. It’s not that they attend a certain place of worship. It’s not even that they subscribe to certain forms of doctrine. But the real basis, that which closely compacts God’s people together, that which makes them truly one, is an interpersonal commitment between each member and each other member. They are comrades, they are fellows, they are committed to the Lord, and they are committed to one another.

The mortar that binds God’s people together in true unity is not doctrine, it’s not the time or the place of a meeting, but it’s that personal commitment, heart to heart, that makes each of us fellows, comrades, brothers together, brothers and sisters, members of the same home, members of the same family, committed one to another. 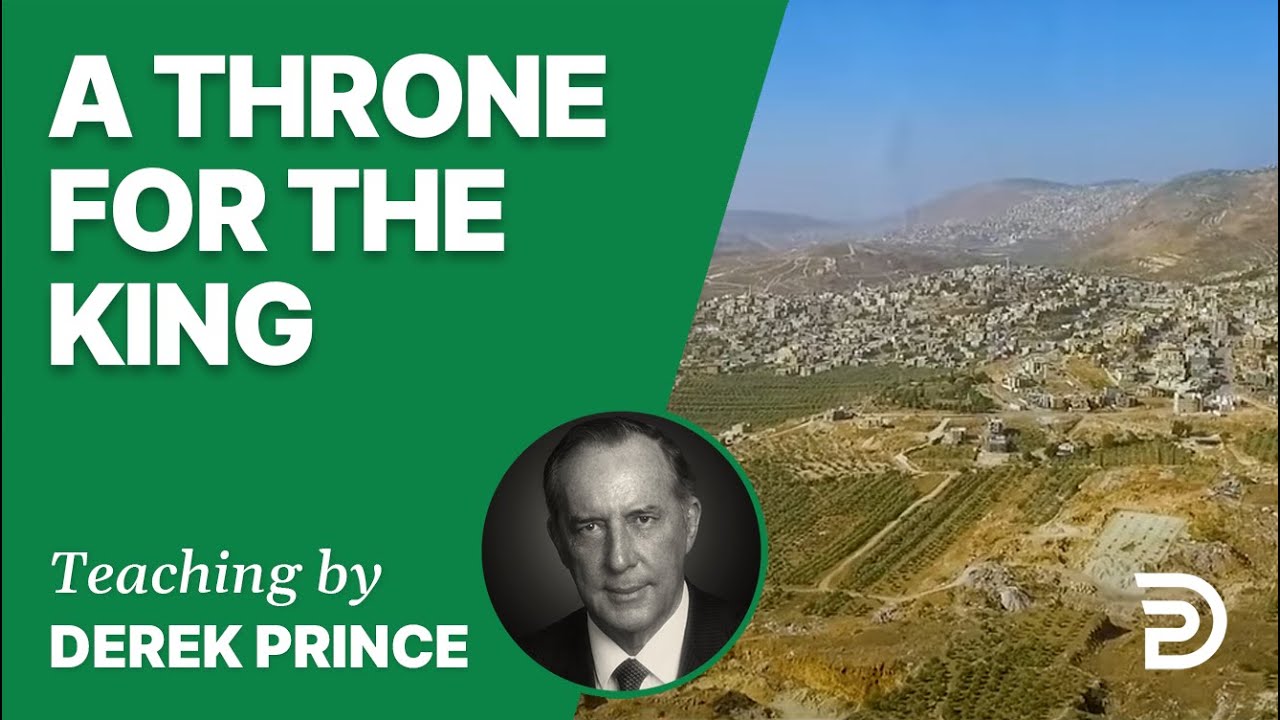 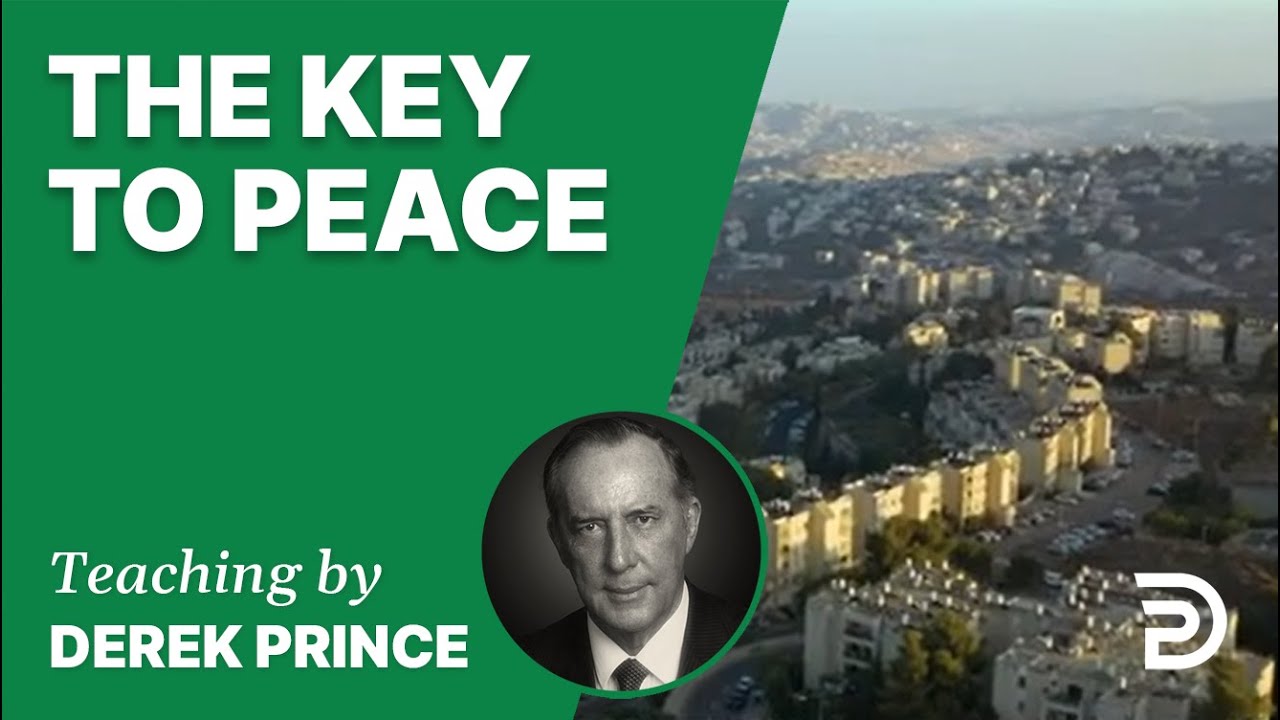 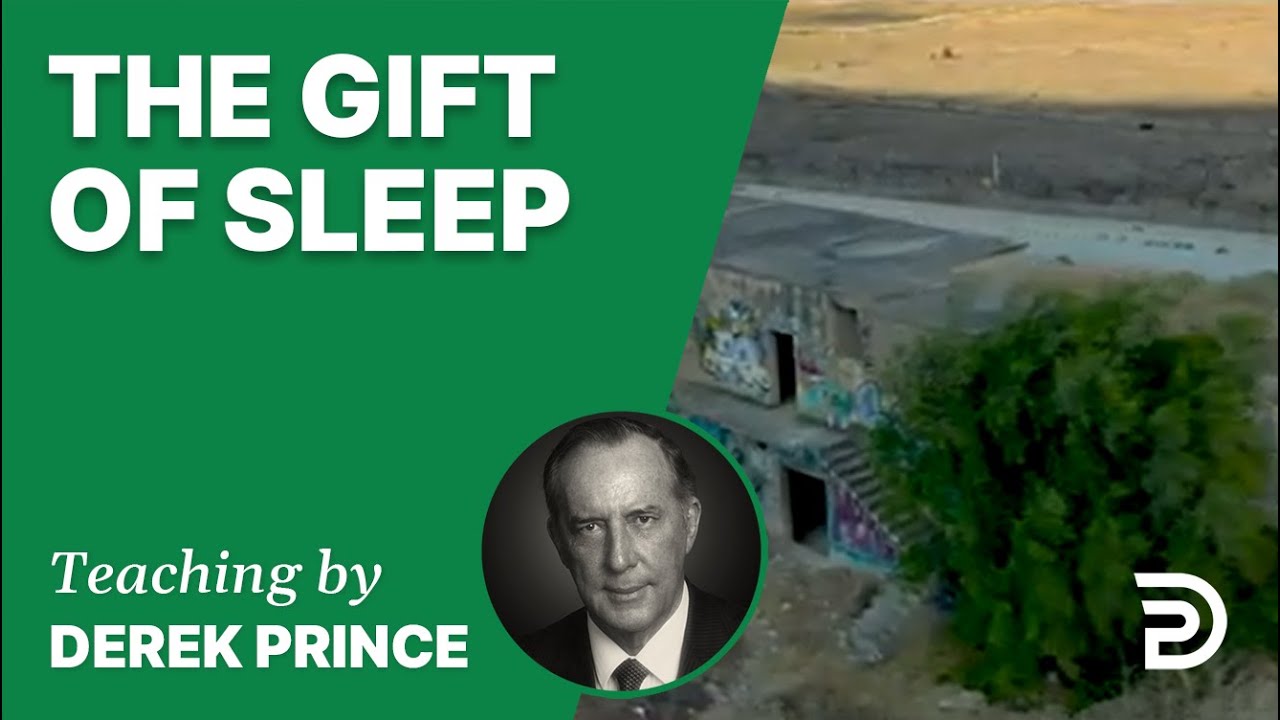