“[God] determines the number of the stars and calls them each by name. Great is our Lord and mighty in power; his understanding has no limit.” (Psalm 147:4–5 NIV)

There the Scripture gives us a beautiful picture of the measureless wisdom, knowledge and power of the Lord. No human astronomer would dare to calculate the number of stars in the universe. We know that it runs into millions and billions, but God knows the number of the stars and He calls each by name. His understanding reaches out to the farthest corners of the universe and He knows exactly what’s going on with each star. He controls its movements. Astronomers can compute mathematically where each star was thousands of years ago or where it will be thousands of years from now because the stars are so absolutely accurate and reliable in their movements. But don’t let us attribute that to some unseen, mechanical force. The force, the wisdom, the power behind the movements of the stars is the force and the wisdom of our God. His understanding is infinite.

We marvel today at the achievements of computers, but let me tell you that God is greater than all the computers put together. There’s nothing going on anywhere in the universe that He doesn’t know about, that He doesn’t control. He’s the Creator, He’s the controller of the entire universe, and He’s our God. 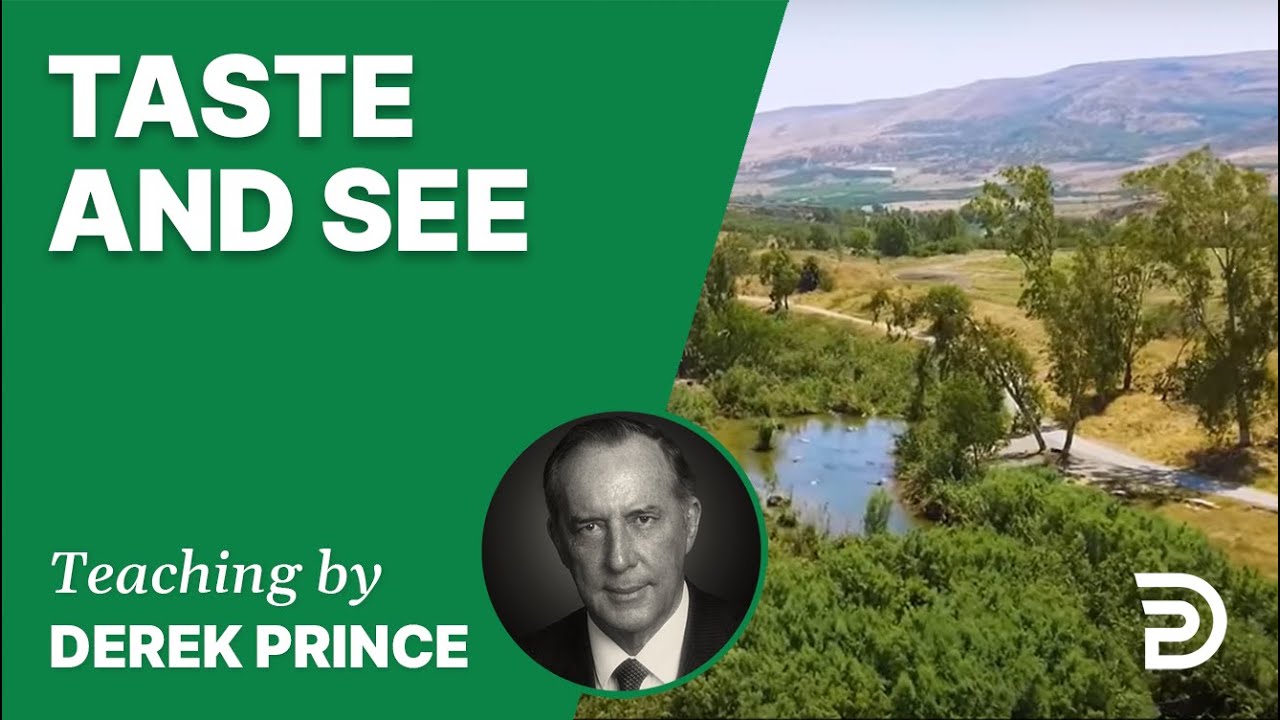 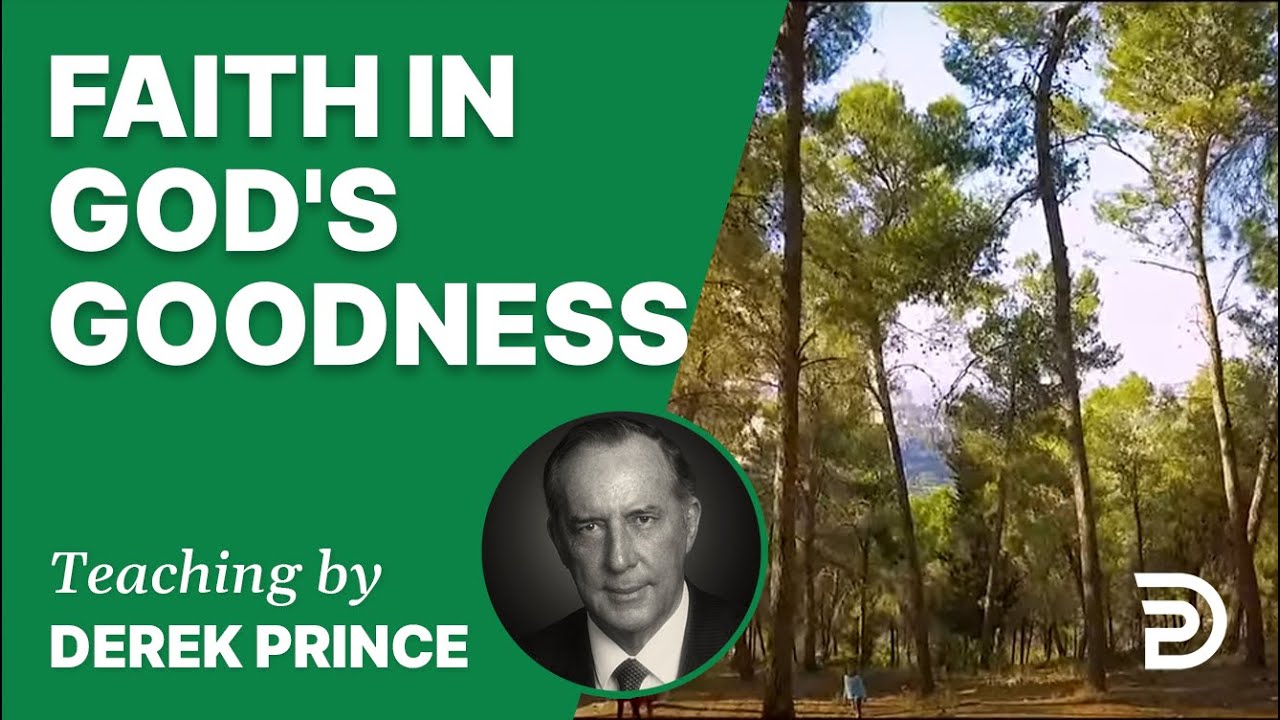 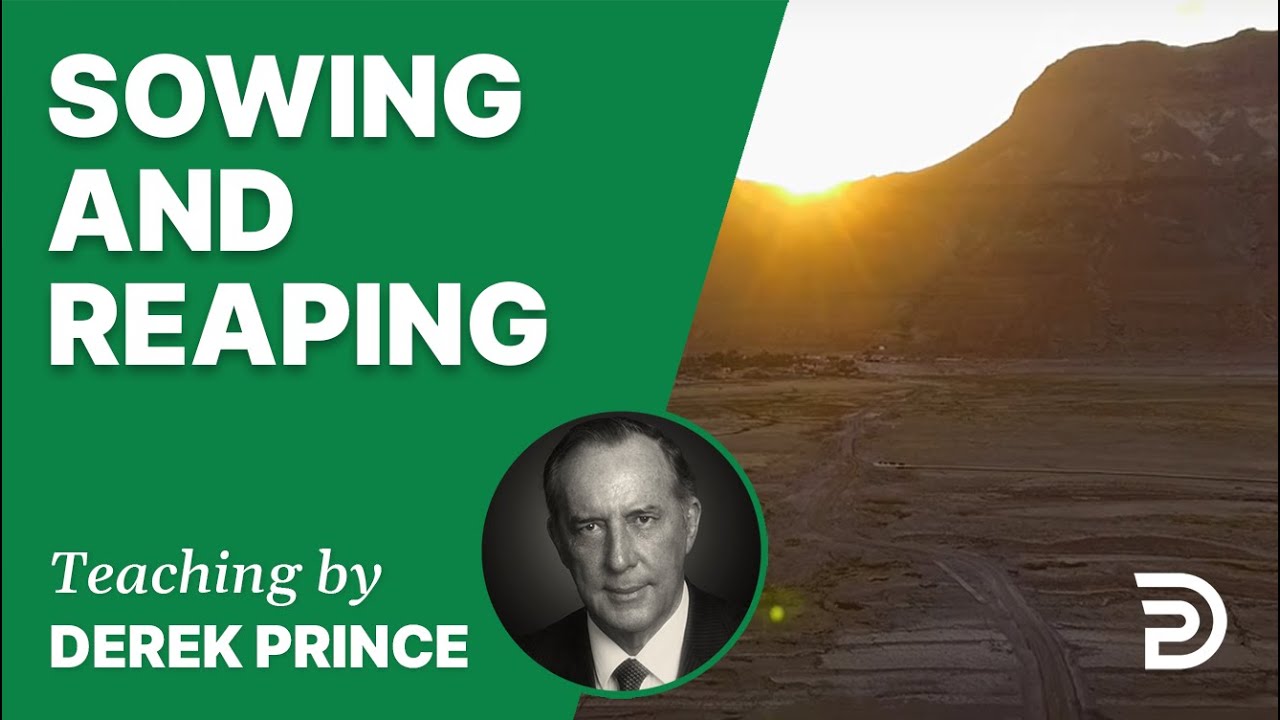