In this book, Derek presents guidelines for every man who wants to be a godly husband and father: no pie-in-the-sky theories or culturally influenced backpedaling, just truths from the Bible.

Learn what it takes to be a successful husband and father

Bestselling author Derek Prince has often stated that absent or uninvolved males are the number one problem in society, and his insight into the topic of husbands and fathers fulfilling their roles has been quoted by many highly regarded leaders.

“Derek has written a book that is to be read not just by the father, but by the father to his whole family!” (Edward Louis Cole, Christian Men’s Network)

“Fathers, who should be serving as the priest of the family, are groping in darkness, searching for their identities...Derek Prince, a seasoned earthly farther and a spiritual father to millions, brings light to the darkness.” (Stephen Hill, Evangelist, Pensacola Revival)

“Sets forth the biblical foundation for men to function and excel in their most vital role. If you read one book this year, make it this one.” (John C.Hagee, John Hagee Ministries and Senior Pastor Cornerstone Church)

This is one book that has impacted me profoundly as a father and husband ..life-changing at the least.

A well-written book as is usual with Derek Prince. Particularly challenged by chapters on Father as Priest, Prophet and King.

If you’re a man this should be a must-read. It’s time to stand up and take your place! Derek Prince is an awesome author and speaker

A preview of Husbands and Fathers is available to view and download for personal use.
Download PDF
Get Adobe Acrobat Reader to view & print PDF documents.
Related Sermon 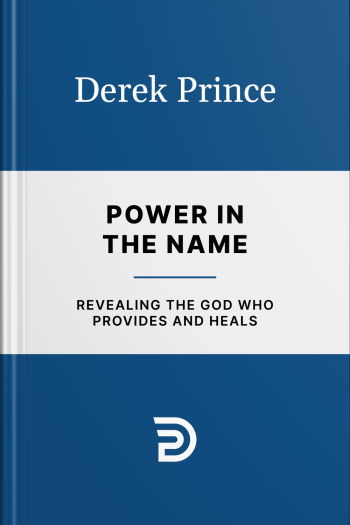 Power in the Name 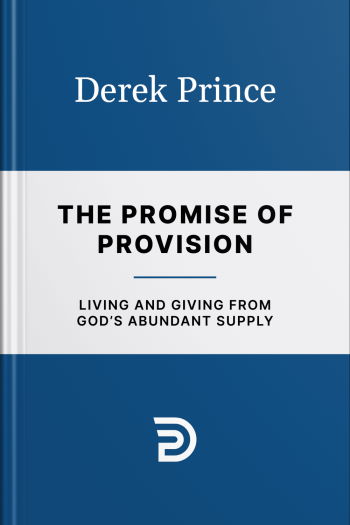 The Promise of Provision 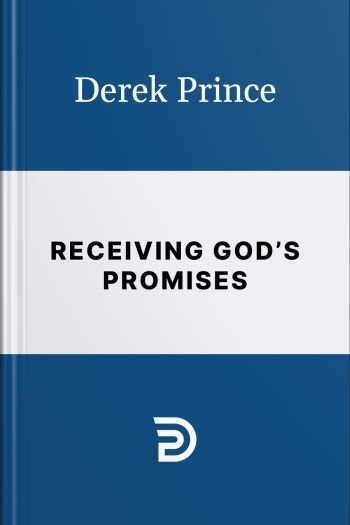 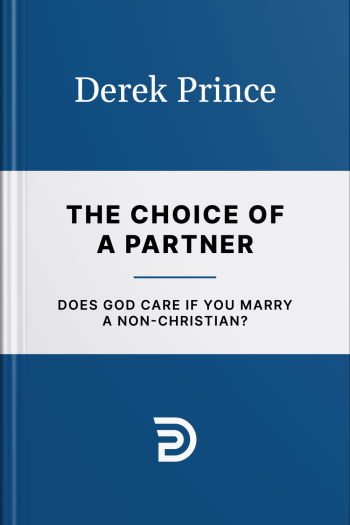 The Choice of a Partner 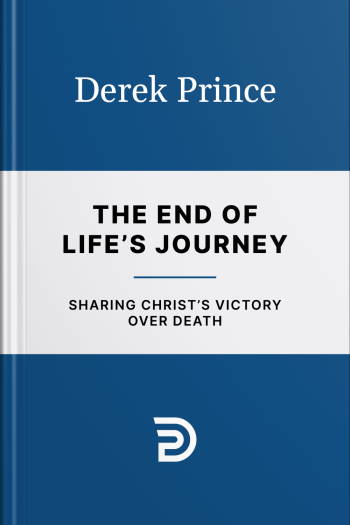 The End of Life’s Journey