That’s a very important statement. The Lord lives. God is alive. Do you realize that? God is alive. It’s related that once in the life of Martin Luther, his wife Katie came down in the morning and greeted him and she was attired in mourning, she was in black, and Luther said to her, “Why are you wearing mourning?”

She said, “Because God is dead.”

She said to him, “Well, if God isn’t dead, why do you act as if He were?” And that was a real rebuke to Martin Luther, the great reformer, the great interpreter of Scripture.

But so many of us, I think, need to be reminded. Sometimes there are other preachers whose wives need to come down all attired in black and when they ask them why, their answer is, “Well, God is dead.” And we expostulate and say, “Nonsense, it isn’t true!” And they answer, “Well, if He is not dead, why do you act as though He is?”

Remember that, God isn’t dead. There was a school of theology sometime back that asserted that God is dead. I have to tell you, that school of theology is dead. The theologians who espoused it are probably dead too. But there’s just one person who isn’t dead, and you can know that He’s not dead if you know Him as your God and your Savior. If He’s your rock, then you know He is alive and not dead, and that’s the best news today. God is not dead! 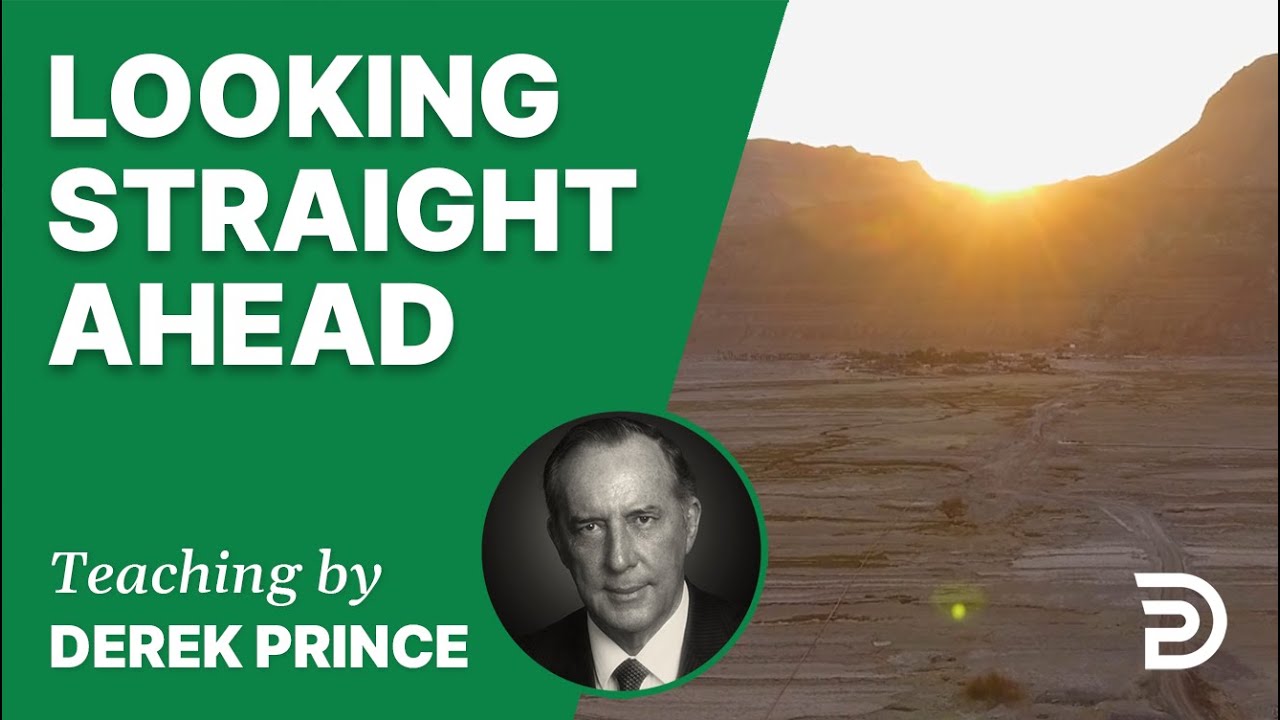 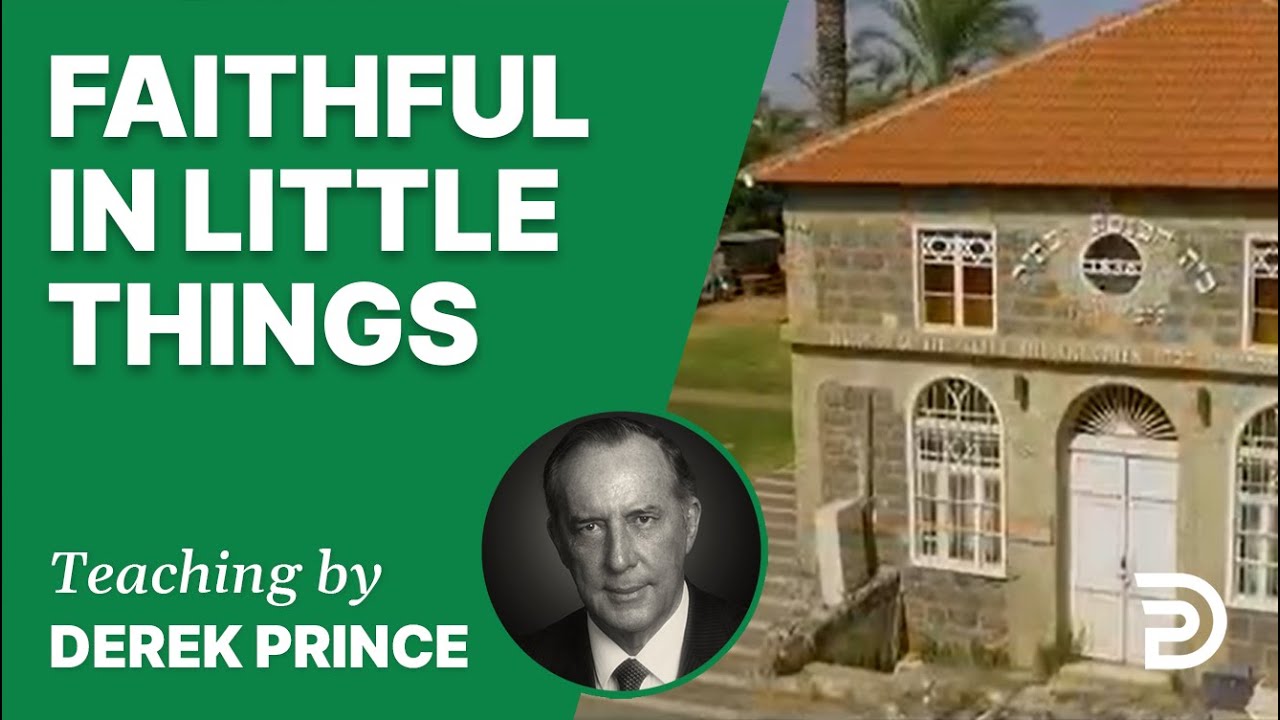 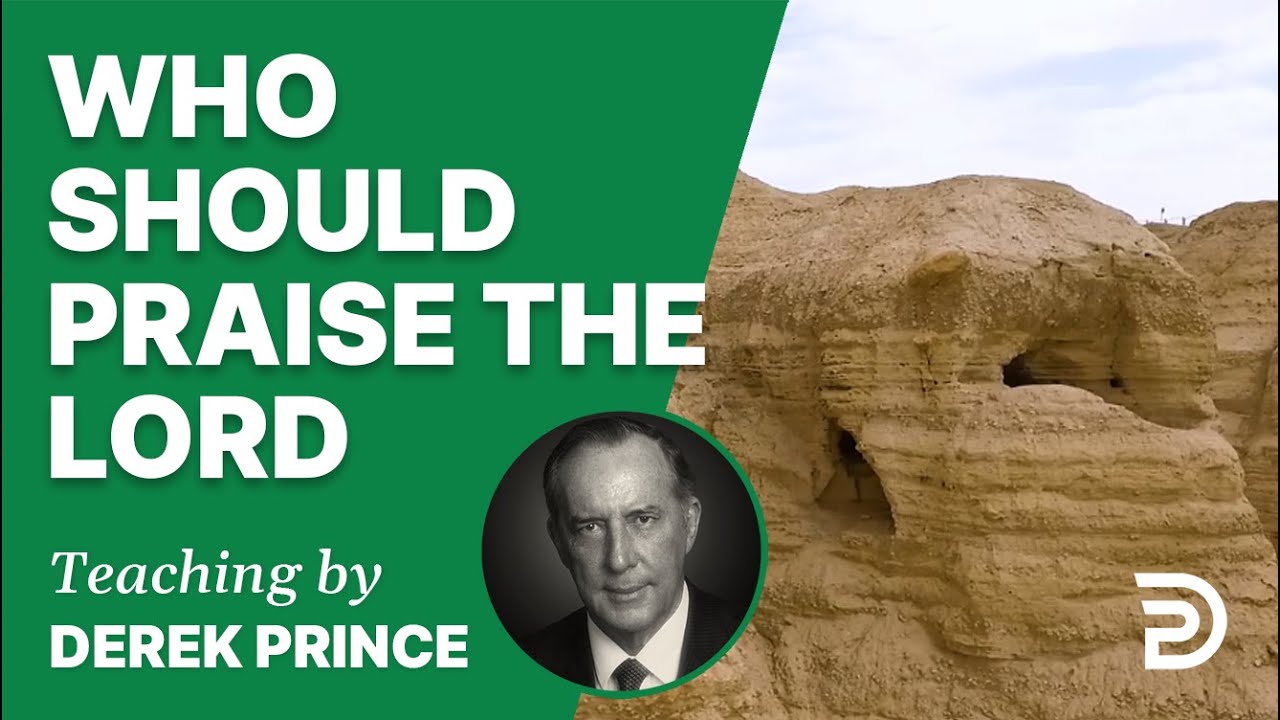