“God sets the lonely in families, he leads forth the prisoners with singing; but the rebellious live in a sun-scorched land.” (Psalm 68:6 NIV)

To be lonely is a very sad condition; yet in today’s world there are millions and millions of lonely people. Even though the population of the earth is increasing rapidly and even though so many people live in large cities, those large cities and this highly populated earth of ours are filled with lonely people. You see, it’s possible to be lonely in the midst of a crowd. It’s possible to be lonely in a big city. I know, because I’ve met so many people like that.

Now loneliness is not God’s plan for man’s life. Right at the beginning of human history God said, “It is not good for man to be alone.” So for the first man he planned a mate. That’s God’s attitude. He wants to take us out of our loneliness. He wants to set us in the family of God. He wants to give us human friends and human fellowship. That’s His plan. God sets the lonely in families. If we are prisoners, He leads us forth with singing.

But there’s one kind of person that God cannot help out of loneliness: the rebellious live in a dry sun-scorched land. So if you’re lonely just bear in mind that God cannot help you until you lay down your rebelliousness, till you renounce your pride and your self-will and independence and turn to God for His mercy and then He’ll have mercy on you and He will set you in His family. 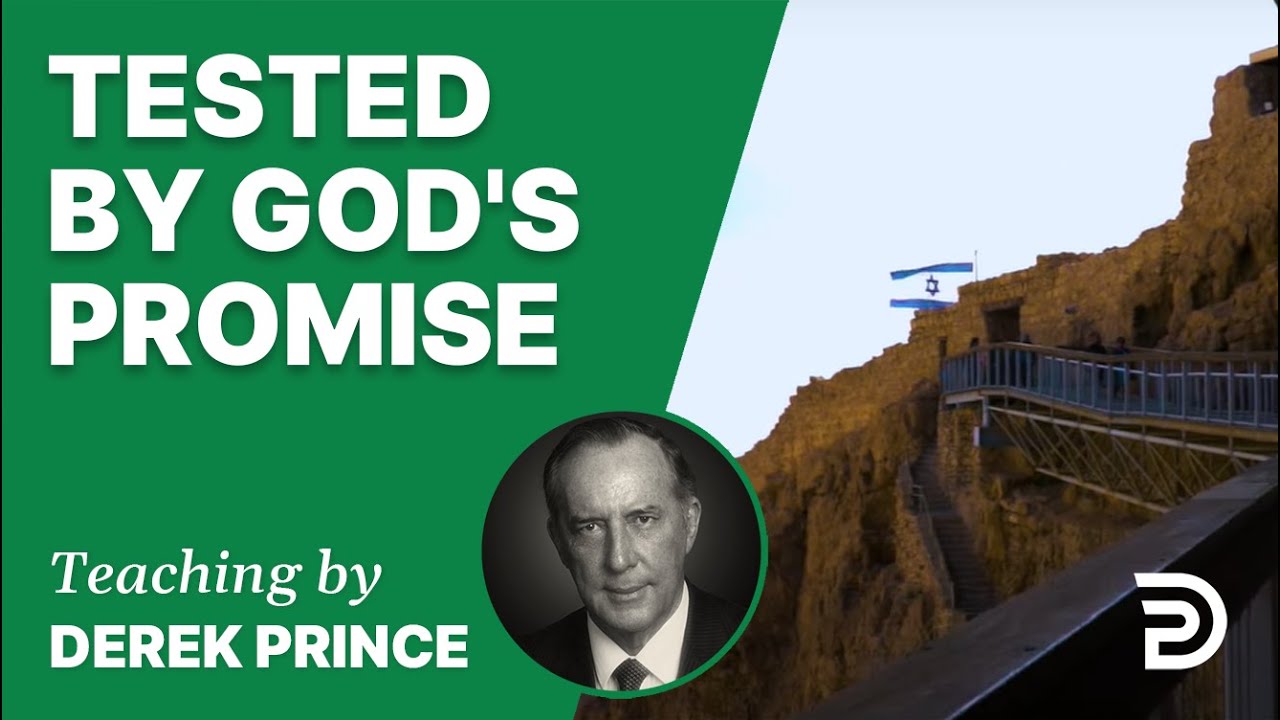 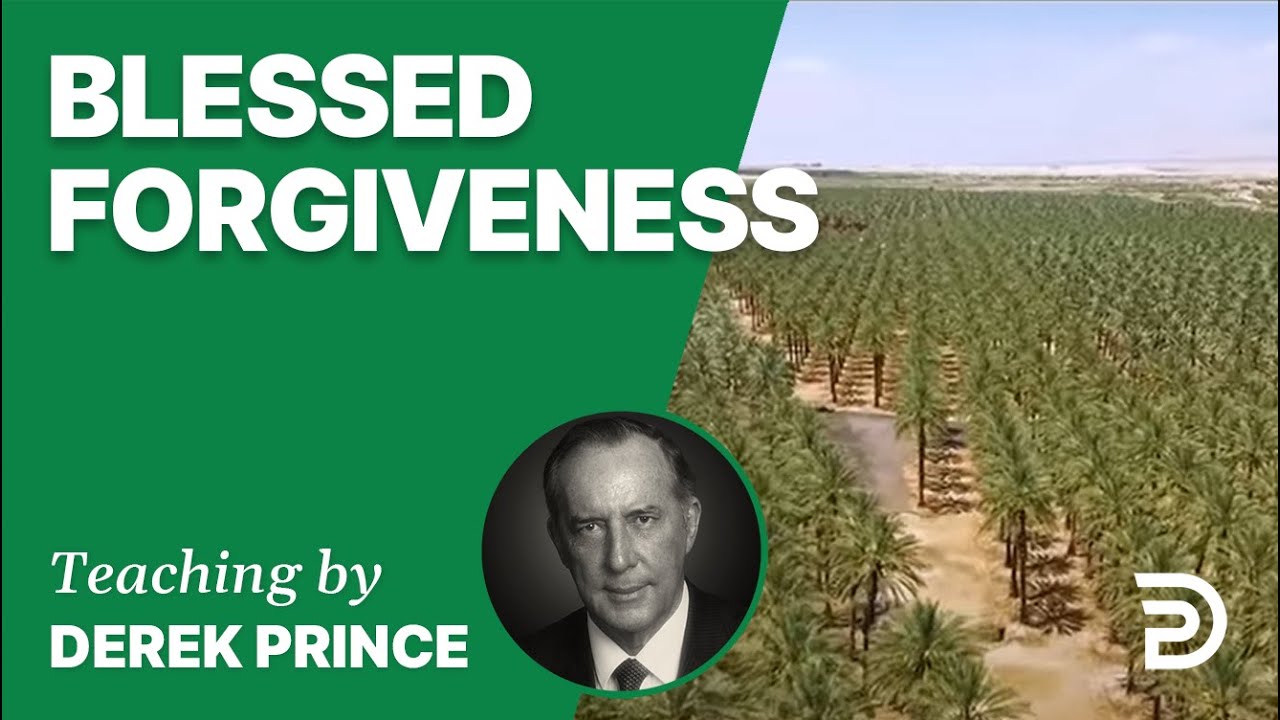 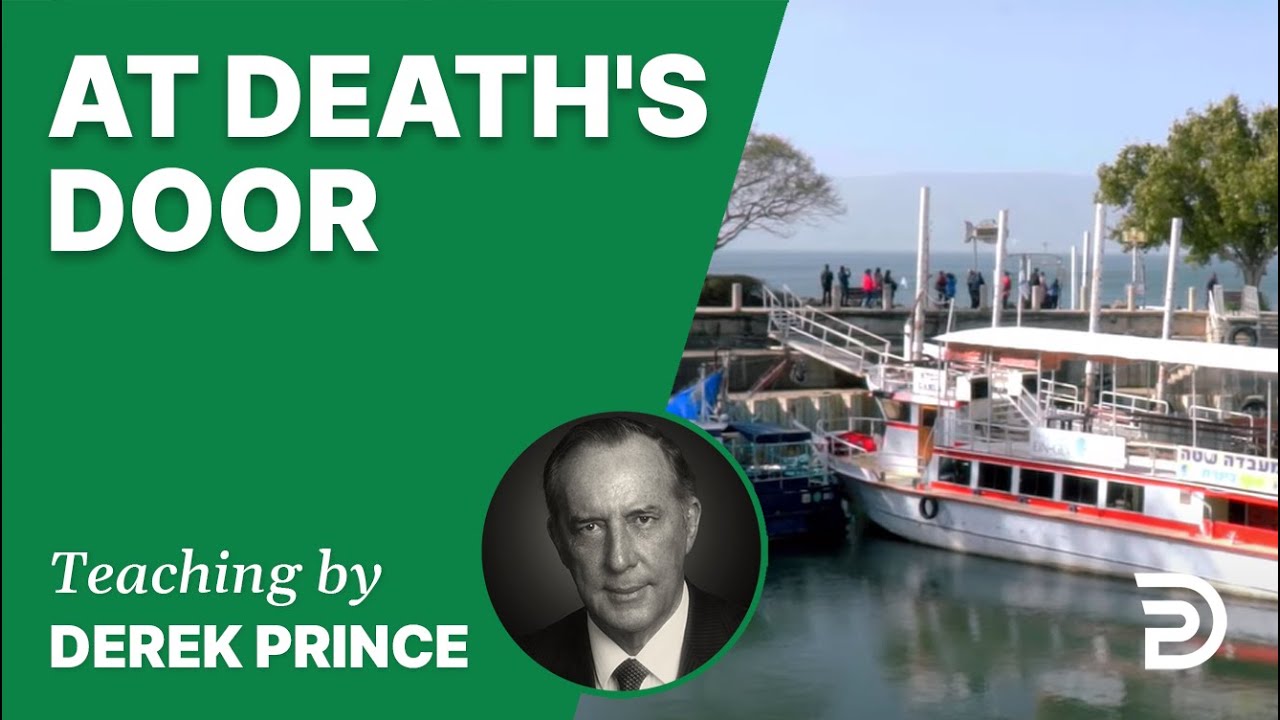