“For as the heaven is high above the earth, so great is his mercy toward them that fear him. As far as the east is from the west, so far hath he removed our transgressions from us.” (Psalm 103:11–12 KJV)

The psalmist David, there, is trying to picture the immensity of God’s love and God’s mercy and he compares it to the height of heaven. Probably today we are in a better position to understand that than when David wrote those words, for astronomers have spoken to us of countless millions of galaxies all far greater than the galaxy which our sun is part of, and they have given statements and figures that no human mind can fully comprehend of the dimensions of the heavens. And David says that just as great as those dimensions of the heavens, so great is God’s love and mercy towards them that fear Him.

And then he speaks about the way God has dealt with our transgressions: “As far as the east is from the west, so far has He removed our transgressions from us.” Isn’t that a blessing? David could have said, “As far as the north from the south,” but that’s a fixed distance. But when you come to the distance from the east to the west, when you move east you never find the east. No matter how far east you go, you can still go farther east. You never catch up with the east. And if you move west, you never catch up with the west. And that’s how far God has removed our transgressions from us. No matter how much we may go after them, He’s put them in a place where we can never find them again. 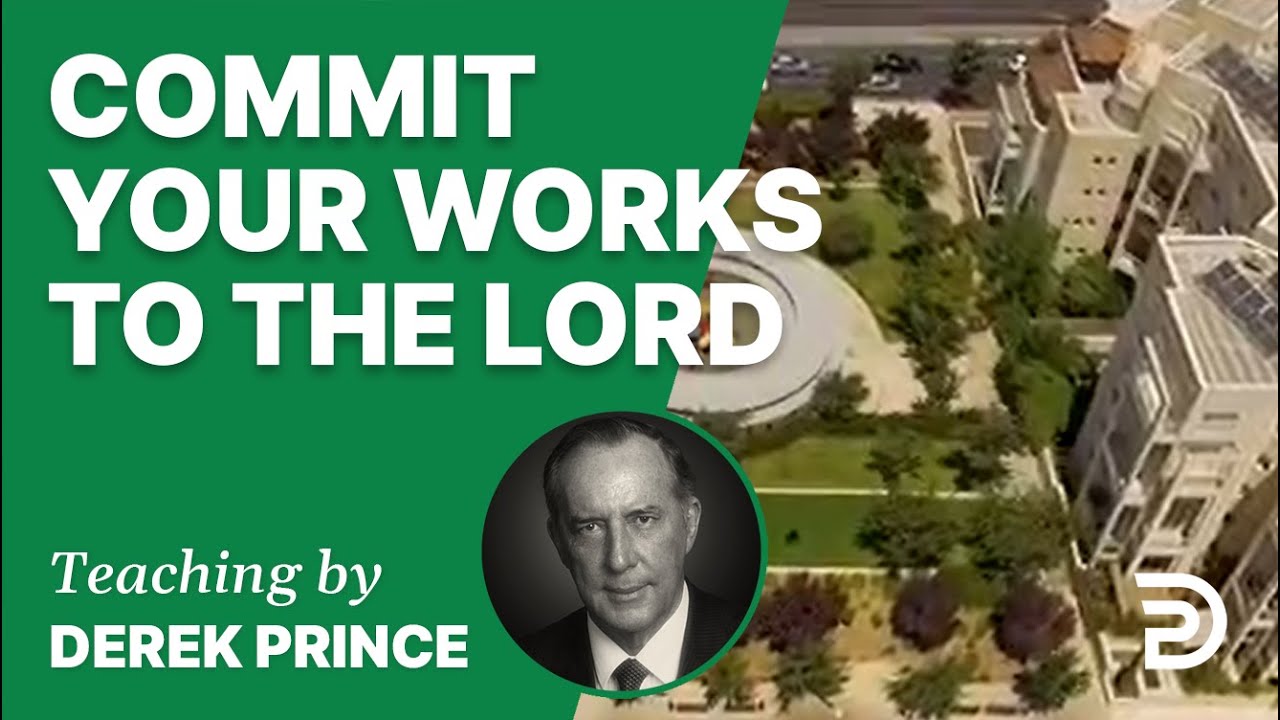 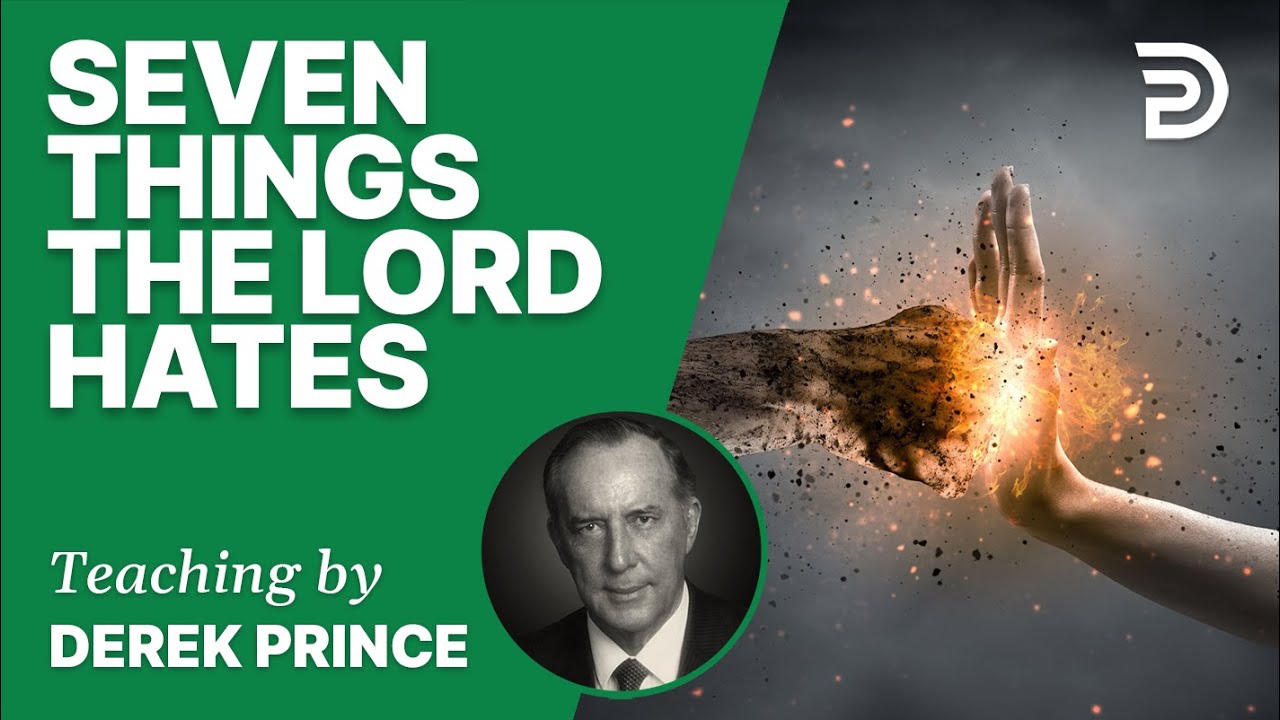 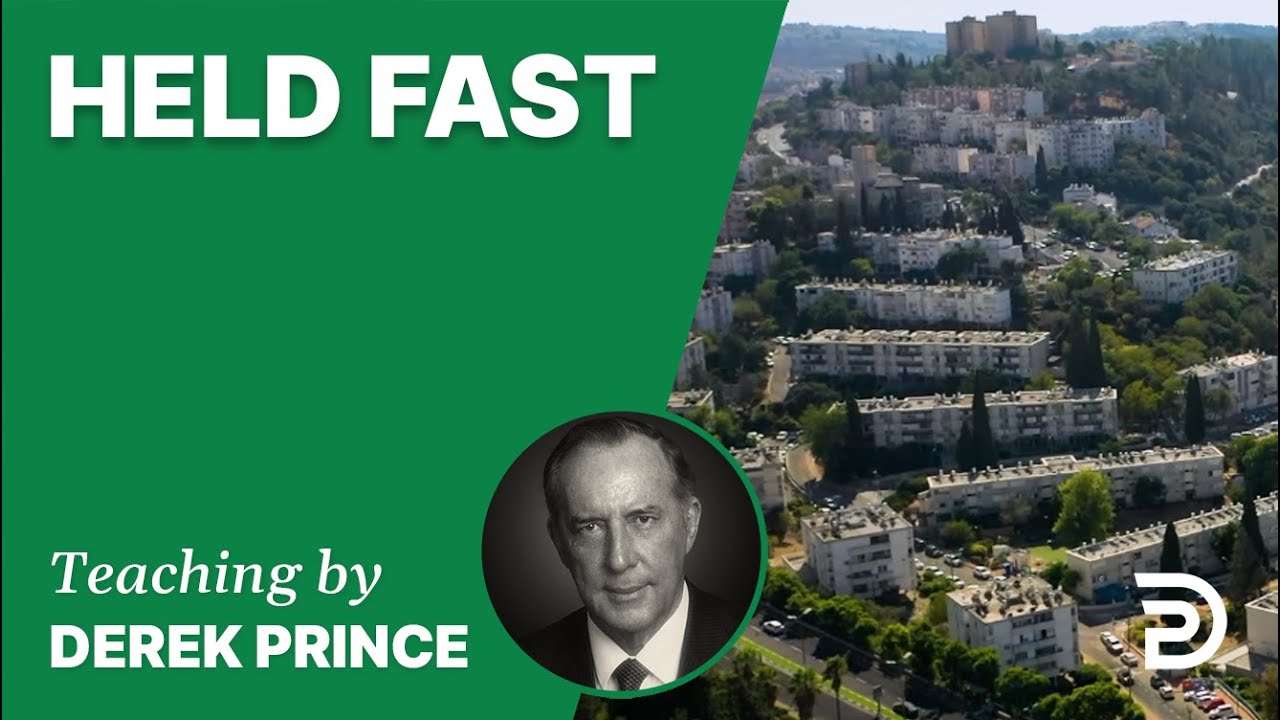