“Those who trust in the LORD are like Mount Zion, which cannot be shaken but endures forever. As the mountains surround Jerusalem, so the LORD surrounds his people both now and forevermore.” (Psalm 125:1–2 NIV)

Those beautiful words of the psalmist picture two things of which the world today knows very little. They picture stability and security. The world craves those two things and seeks them in various ways but does not ever find them in a true or abiding form. But there is a place of stability and security. It’s described there: “Those who trust in the Lord are like Mount Zion which cannot be shaken but endures forever.” That is stability, that is security.

And in the next verse the psalmist gives the beautiful picture of how the Lord provides both stability and security for His people: “As the mountains surround Jerusalem, so the LORD surrounds his people both now and forevermore.” If you have ever journeyed to Jerusalem no matter if you go from the north, south, east or west, one thing is very sure, to come to the city of Jerusalem you have to pass through the mountains for they surround Jerusalem on all sides.

The psalmist says, “Just as the mountains surround and protect the city of Jerusalem, so the Lord with His own personal presence surrounds and protects His people.” No evil can come to us that does not pass through the Lord, for He surrounds those who trust in Him just as the mountains surround Jerusalem. He gives them true stability and security. 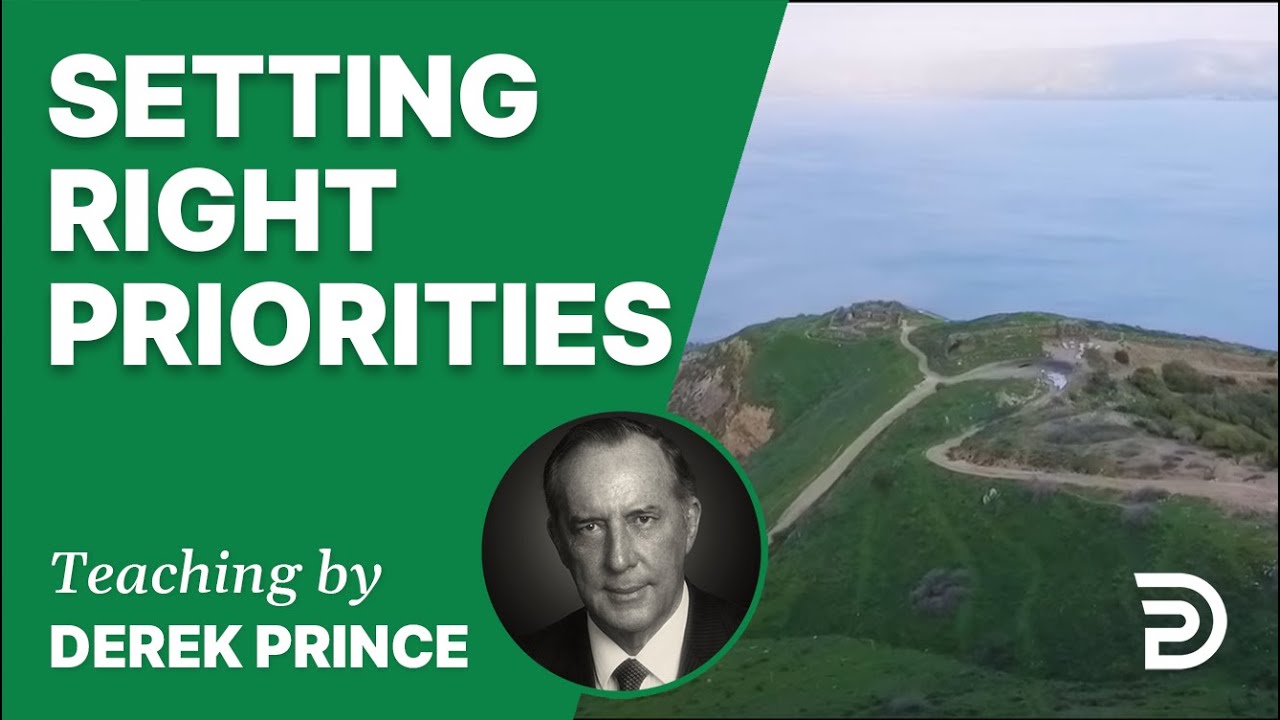 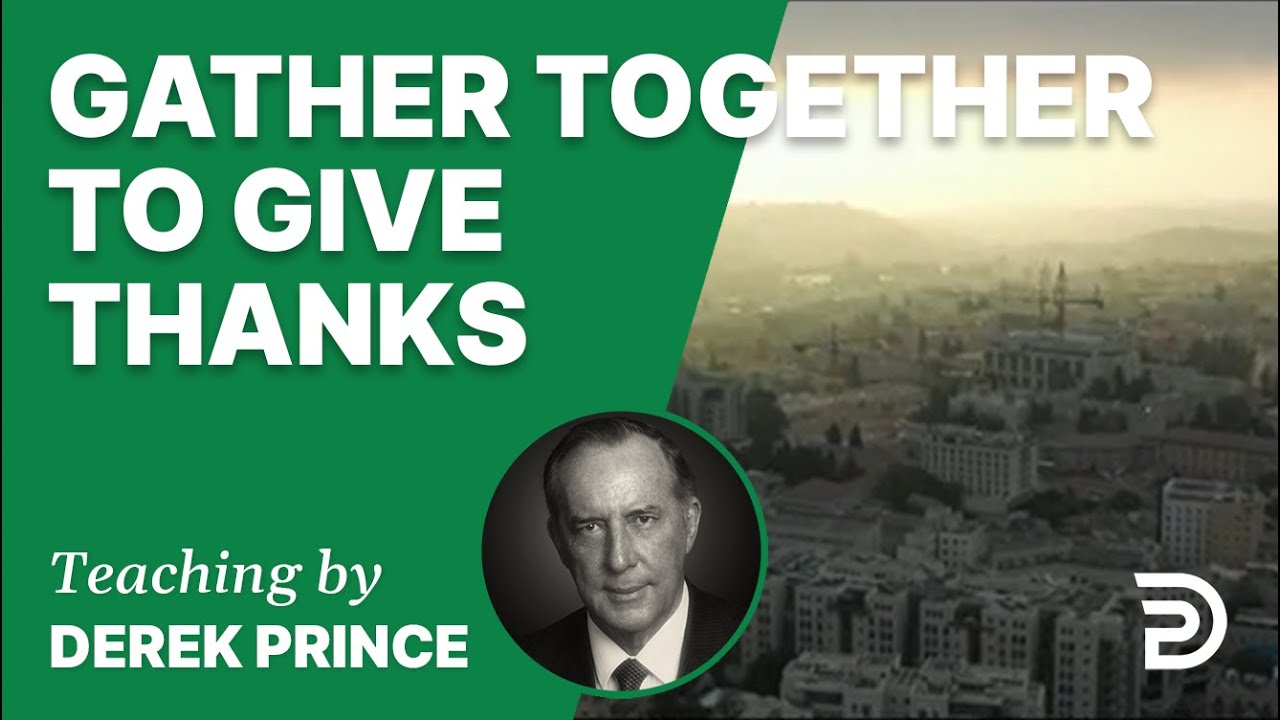 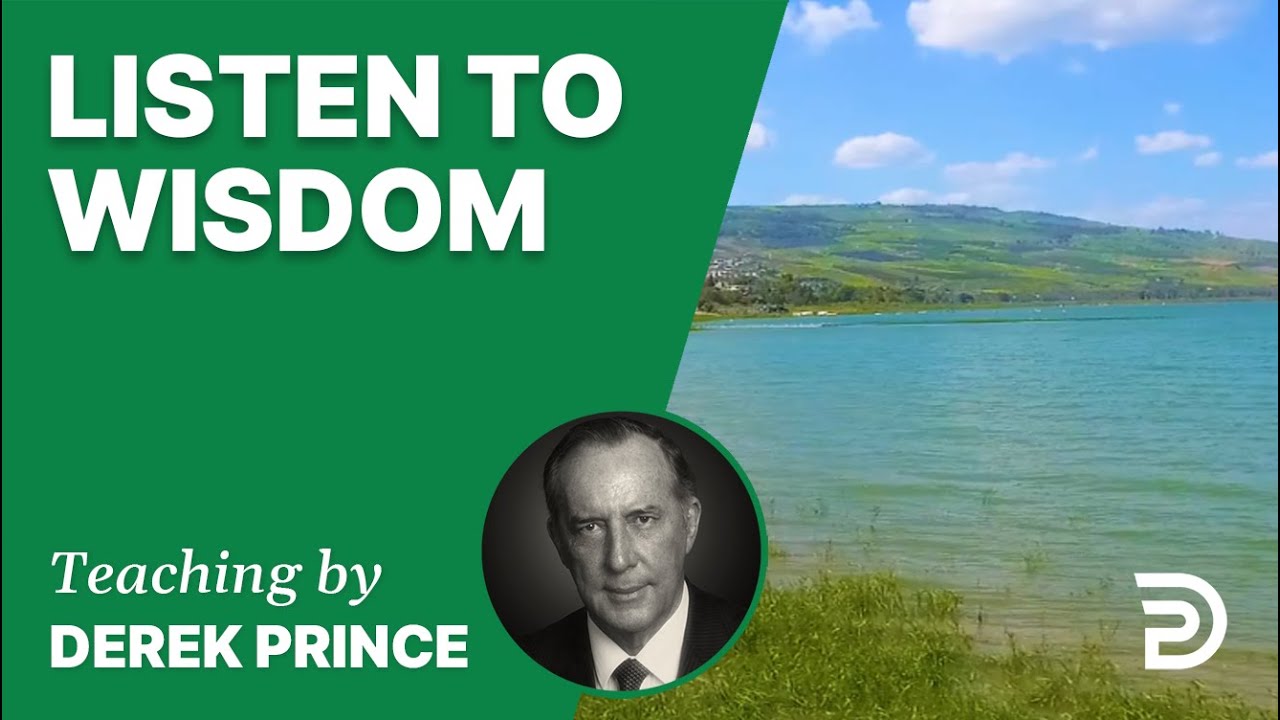