“When the LORD brought back the captive ones of Zion, we were like those who dream. Then our mouth was filled with laughter, and our tongue with joyful shouting; then they said among the nations, ‘The LORD has done great things for them.’” (Psalm 126:1 NASB)

The Lord has done great things for us, we are glad. Those words are being fulfilled in this generation. Today after nineteen centuries of weary exile, the Lord is bringing back the restored people of Israel, His scattered Jewish people from every corner of the earth, just as He predicted through the mouths of all His prophets that He would. And there’s going to be great joy and rejoicing.

At the present time, though the restoration has begun, its fullness has not yet been demonstrated and there is something very significant there in those words. It says in the second verse that I read, “They said among the nations, ‘The LORD has done great things for them.’” Then in the third verse Israel themselves awaken to the greatness of what the Lord had done and they say, “The LORD has done great things for us, we are glad.”

It’s so significant and characteristic of the accuracy of Scripture that today it’s the Bible-believing Christians who see the greatness of what God is doing for Israel. They are saying among the nations, the other nations, “The LORD has done great things for them,” and yet just at this time it seems that the Jewish people are awakening to the fact that the Lord is doing great things for them. So we see that Scripture, the promise of the restoration of the captives of Zion, taking place in our day. 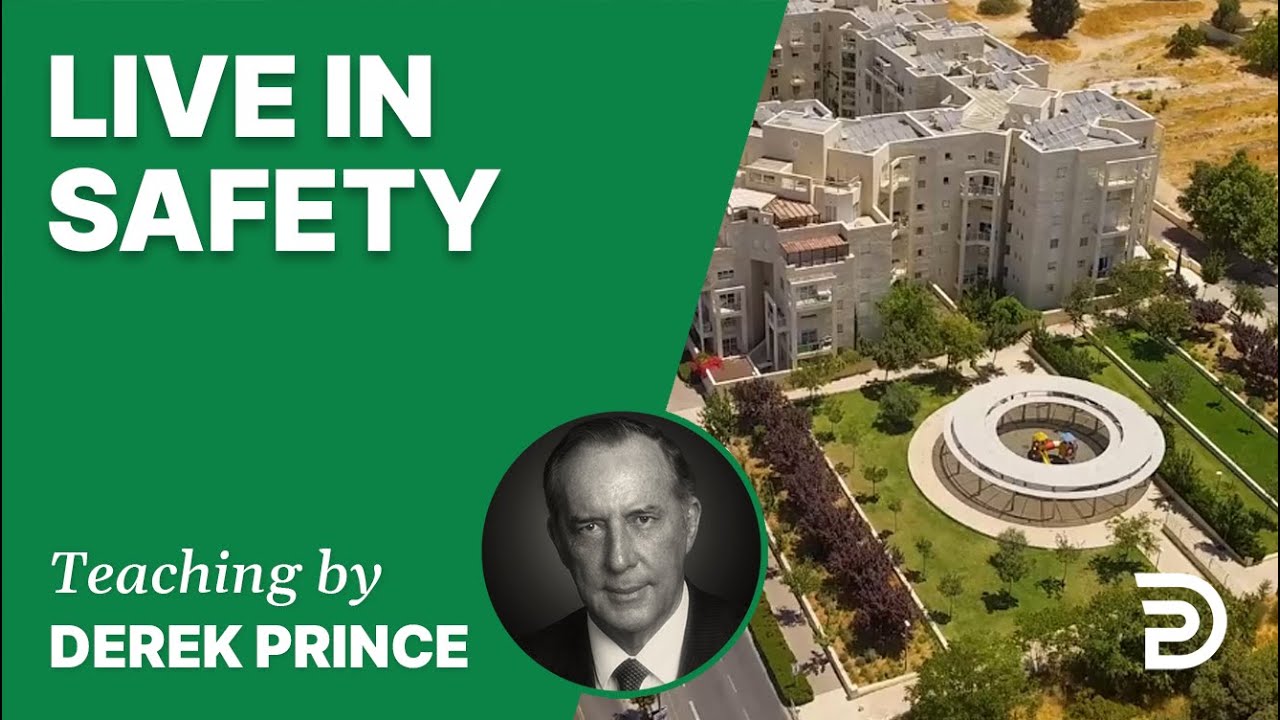 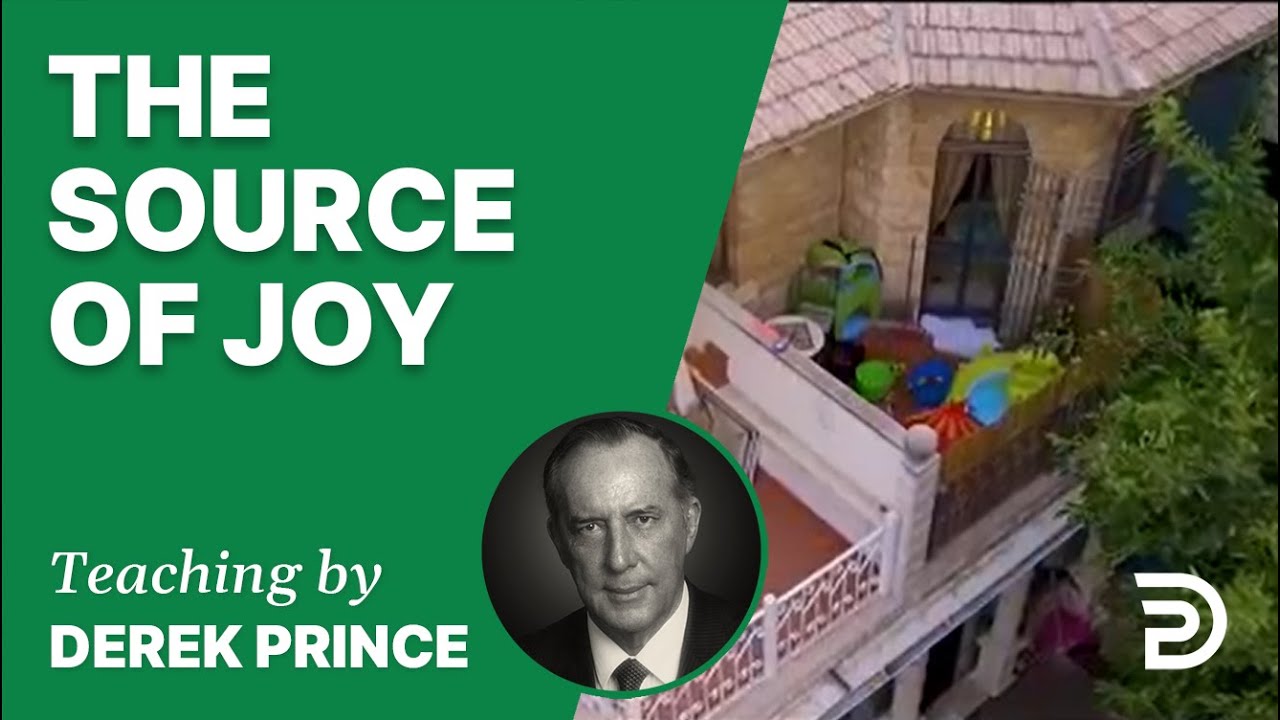 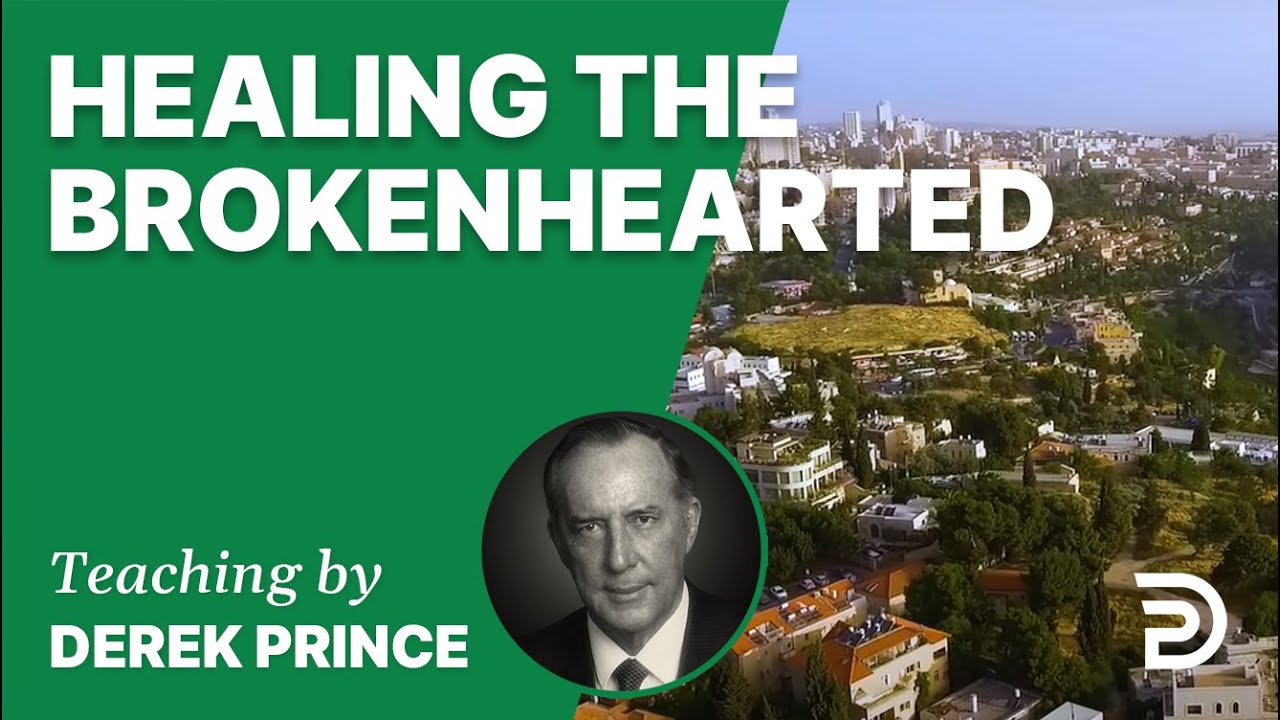