“[God’s] pleasure is not in the strength of the horse, nor his delight in the legs of a man; the Lord delights in those who fear him, who put their hope in his unfailing love.” (Psalm 147:10–11, NIV)

Human strength and human cleverness do not greatly impress God. We may feel ourselves so strong, so capable, but something can happen in just an instant that can rob us of all that strength and capability.

Some years ago, I was principal of a college for training teachers in east Africa. We had a number of keen athletes in that college and one day I was reminding them of the frailty of our human flesh. And I said, “You can feel so strong and so active but just let one little malaria-bearing mosquito insert its proboscis into you and within twenty-four hours you will be shaking like a leaf. You will be quivering; you will be ridden with fever; you’ll be altogether incapable of anything that’s effective. Just one little insect can change all that.” No wonder God isn’t impressed by human strength.

But God loves those who fear Him and put their hope in His unfailing love. There’s just one response of the human heart to which God reaches out, it’s the response of faith, of love and of commitment to Him. Don’t rely on your own ability, don’t rely on your own strength, they will fail you sooner or later, but put your trust in the unfailing love and faithfulness and the mercy of God. Put your hope in Him and He will not fail you. 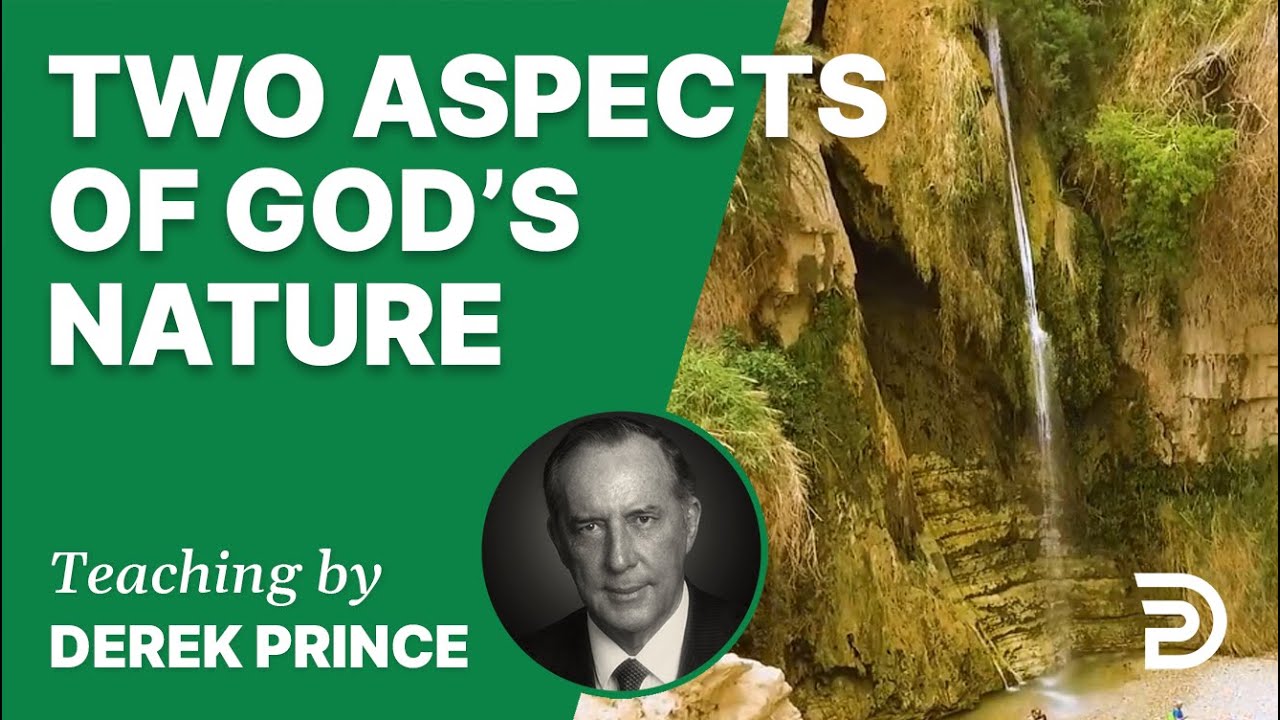 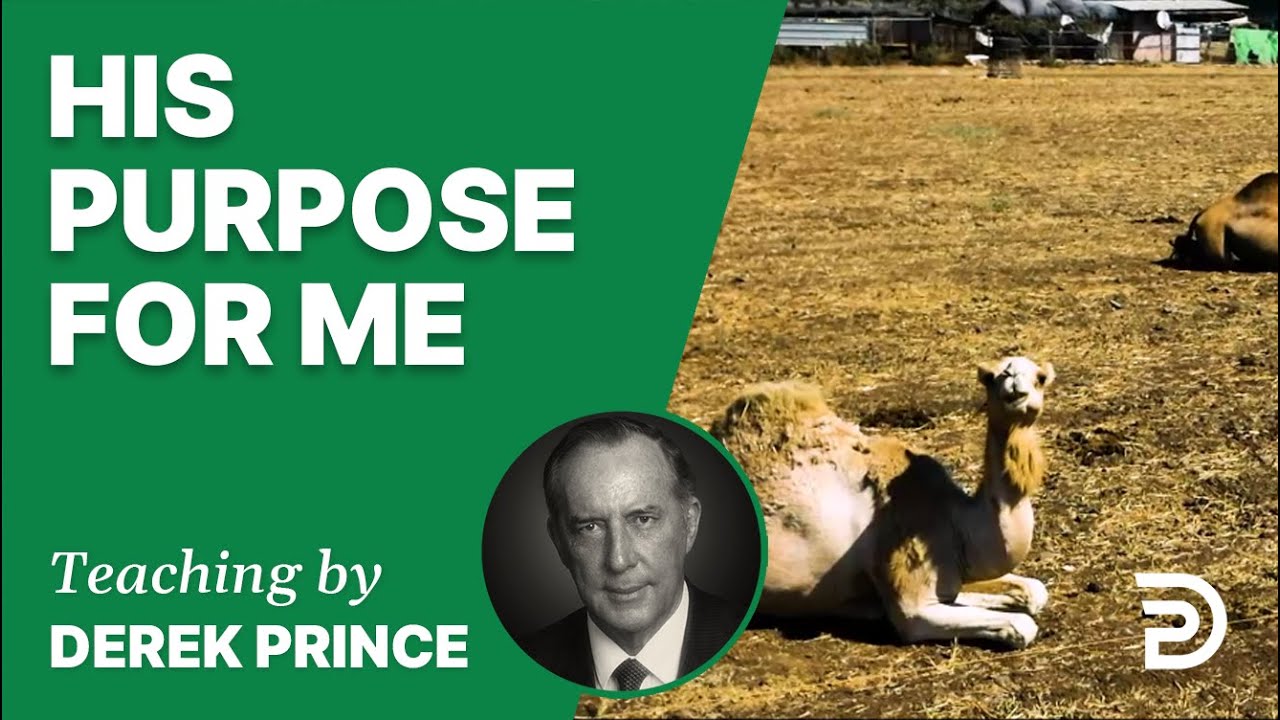 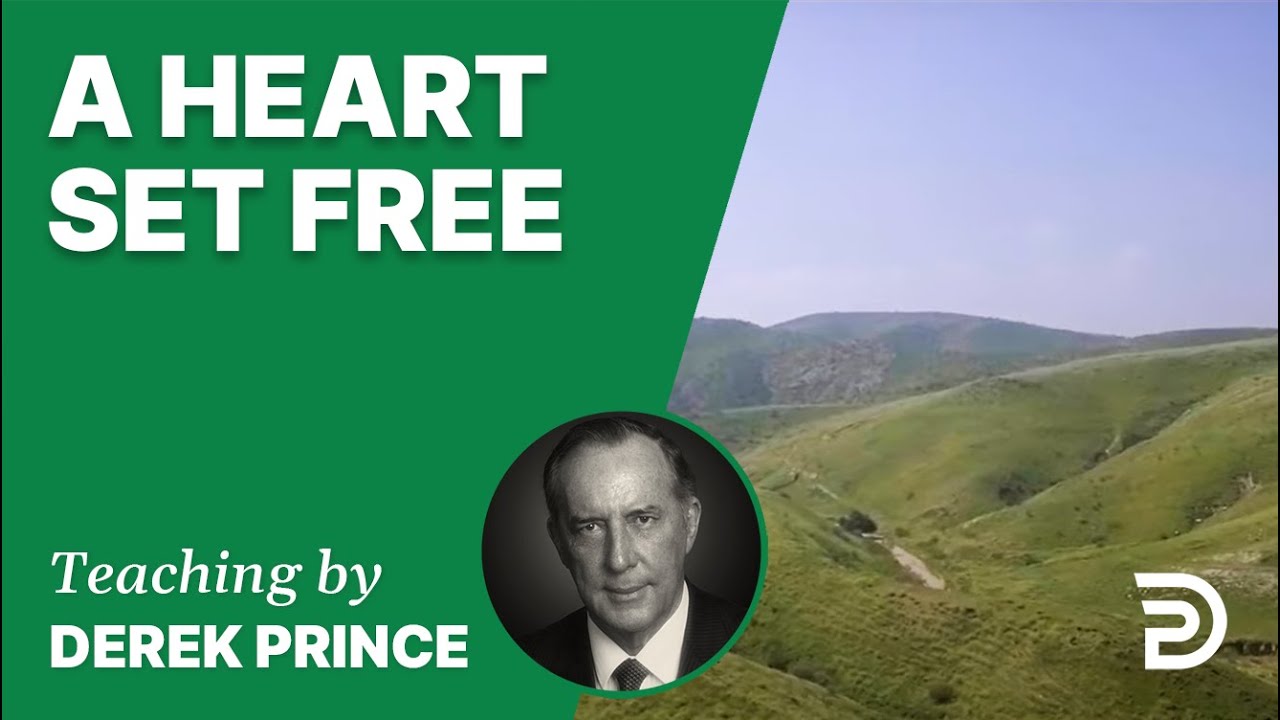