In this accessible, behind-the-scenes guide, internationally renowned teacher and scholar, Derek Prince, goes beyond the headlines and immerses you in what the Bible has to say about Israel.

Though it may seem distant from our modern lives, the drama playing out in the Middle East on the world stage has consequences beyond what we can imagine. And in the tumult of it all, one tiny nation will become the watershed of world events, affecting us all.

Tracing her long, astonishing history, he offers insight into the mounting tension and exposes the destructive enemy now stalking this war-torn land.

Accessible and fascinating, "The Key to the Middle East" also reveals God's plans for all nations and what our future could look like. Prince's depth of understanding and interpretation of Scripture will challenge and encourage you. But above all, you will be brought face-to-face with the God who remembers, honours, and lovingly guards His promises to His people.

"I am loving this book! I am SO glad I purchased it. It was exactly what I was looking for. I knew that Derek Prince spent some time in the Holy Land, but it was amazing to discover that he was an eyewitness to partition and the founding of the nation of Israel. He and his first wife Lydia (she died first and he had a wonderful second wife), were in The Holy Land in 1946-1948. When it became too dangerous to stay. His wife Lydia had a small orphanage that had children from several backgrounds in it, including Arabic and Jewish when he married her. They became caught up in the war, when Israel declared sovereignty. They suffered through the siege of Jerusalem with their little charges and witnessed the unfairness of the British giving free reign and even weapons to the Arab League. They witnessed the miracle that gave birth to the nation."

"This book is well written, using scripture to substantiate all the information given. Israel is not only the key to the Middle East but to the Christian's life, as well. A must-read for Christians who do not understand the importance of Israel to their lives."

"Derek Prince is an excellent author and teacher. The book is excellently educational in helping to understand Biblical prophesy and history coming together in the Word of God."

A preview of The Key To The Middle East is available to view and download for personal use.
Download PDF
Get Adobe Acrobat Reader to view & print PDF documents.
Related Sermon

(The Key To The Middle East) 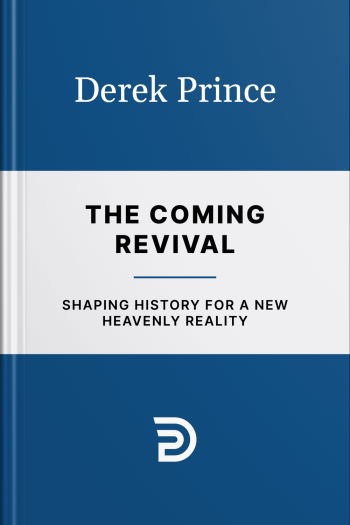 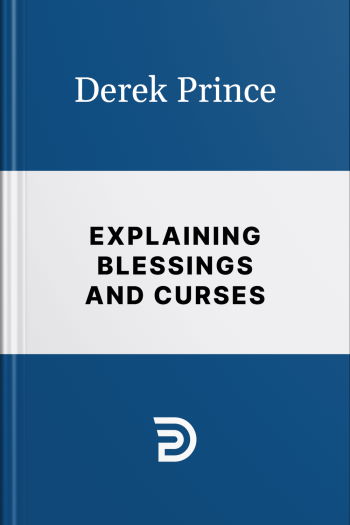 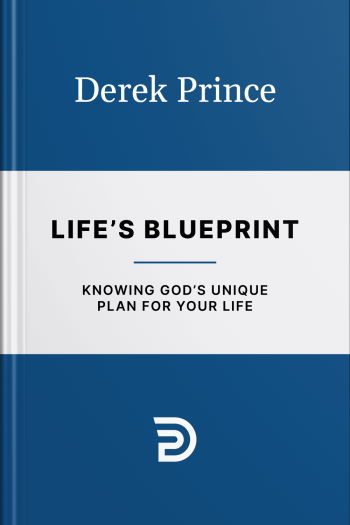 The Power of Communion