“By the word of the LORD were the heavens made, their starry host by the breath of his mouth. For he spoke and it came to be; he commanded, and it stood firm.” (Psalm 33:6, 9 NIV)

Ever since human history began men have speculated as to the origin of the universe in which we live. What is the first cause? How did it all come into being? And endless different theories have been offered and are still being offered today, but the Bible reveals the real supreme first cause of the universe: it’s the Word of the Lord and the breath of His mouth. Everything that was ever created came into being when the Lord spoke the word and the breath (or the Spirit) of His mouth went out together with that word.

In the opening chapter of Genesis it says that the Spirit of God moved on the face of the waters and then it says the Lord spoke: “And God said, ‘Let there be light.’” And the union of the word and the Spirit of God brought forth that which God spoke.

Here the psalmist says, “He spoke and it came to be. He commanded, and it stood firm.” The Lord spoke the universe into being. His word and His Spirit together brought about creation.

The important and exciting thing to realize is that when God’s Word and God’s Spirit are united in our hearts and in our lives, through them there is made available to us the entire, creative power of God. It’s there in His Word and His Spirit. 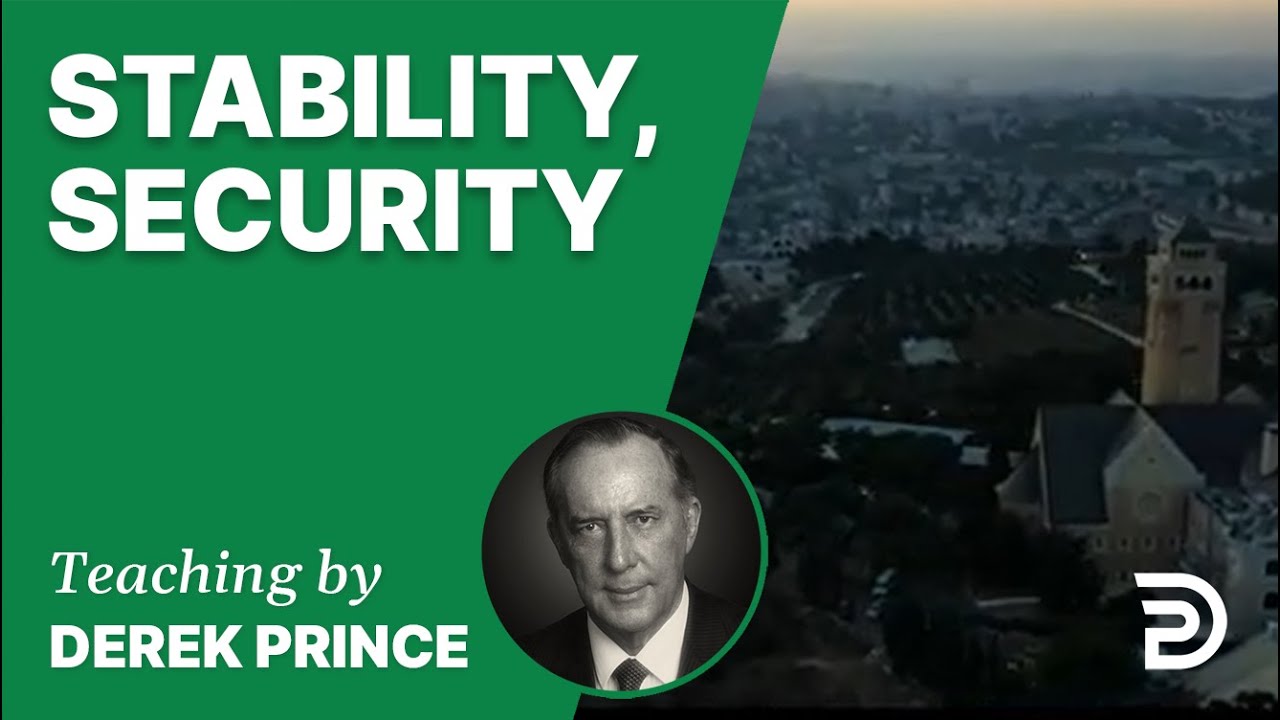 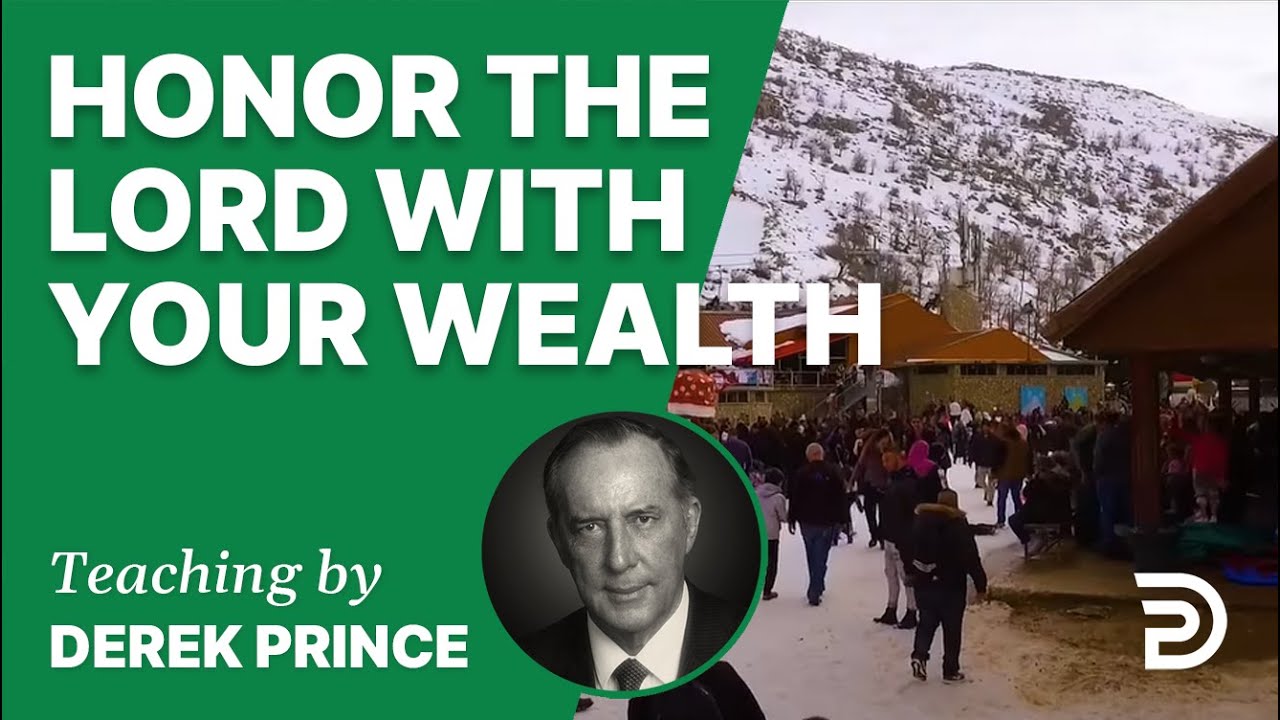 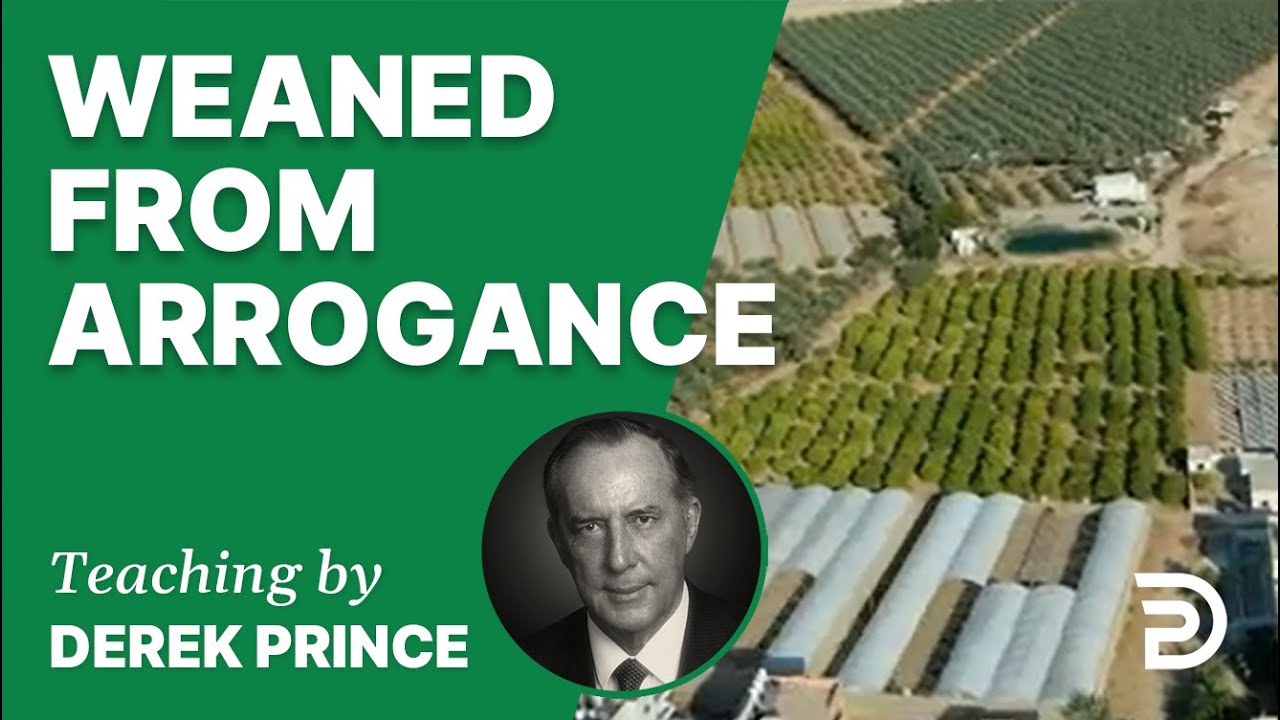