That was a prayer of David in a time of deep distress, a time when he felt himself surrounded by enemies pressing in against him and he saw no way to keep them out. So He cried out to the Lord and said, “Lord, take Your stand against my enemies. Take up Your mighty spiritual weapons and block the way against them.”

It always blesses me to consider that the final, great conclusive answer to that prayer of David came through David’s greater son, the Lord Jesus Christ, about a thousand years later. On the cross, Jesus did just that. He blocked the way against all the enemies of our soul. He stopped the way. He put an end to Satan’s claims. He set a limit to Satan’s territory. He created a boundary that Satan cannot pass over.

Remember this: the cross is God’s great stop sign. The devil may be moving in against us at full speed, but when we put up the cross, he slams on his brakes and comes to a screeching halt because he cannot pass the cross. That’s where Jesus stopped the way against all our enemies. 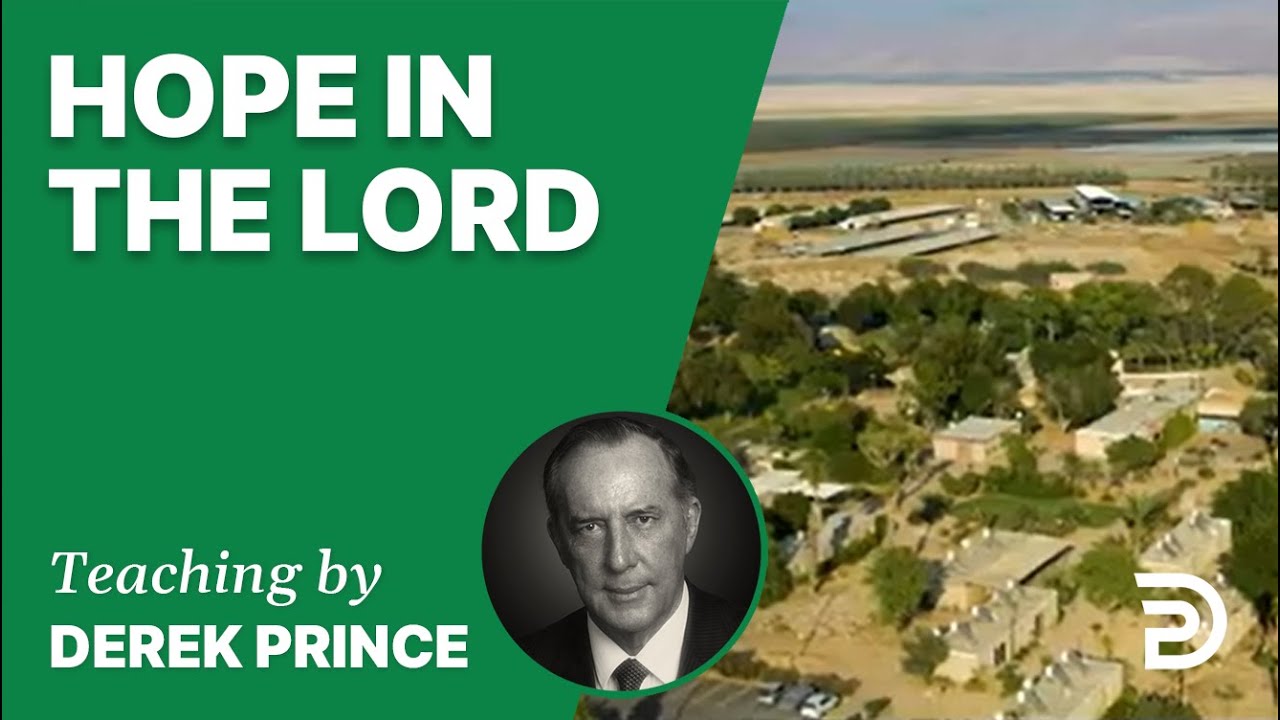 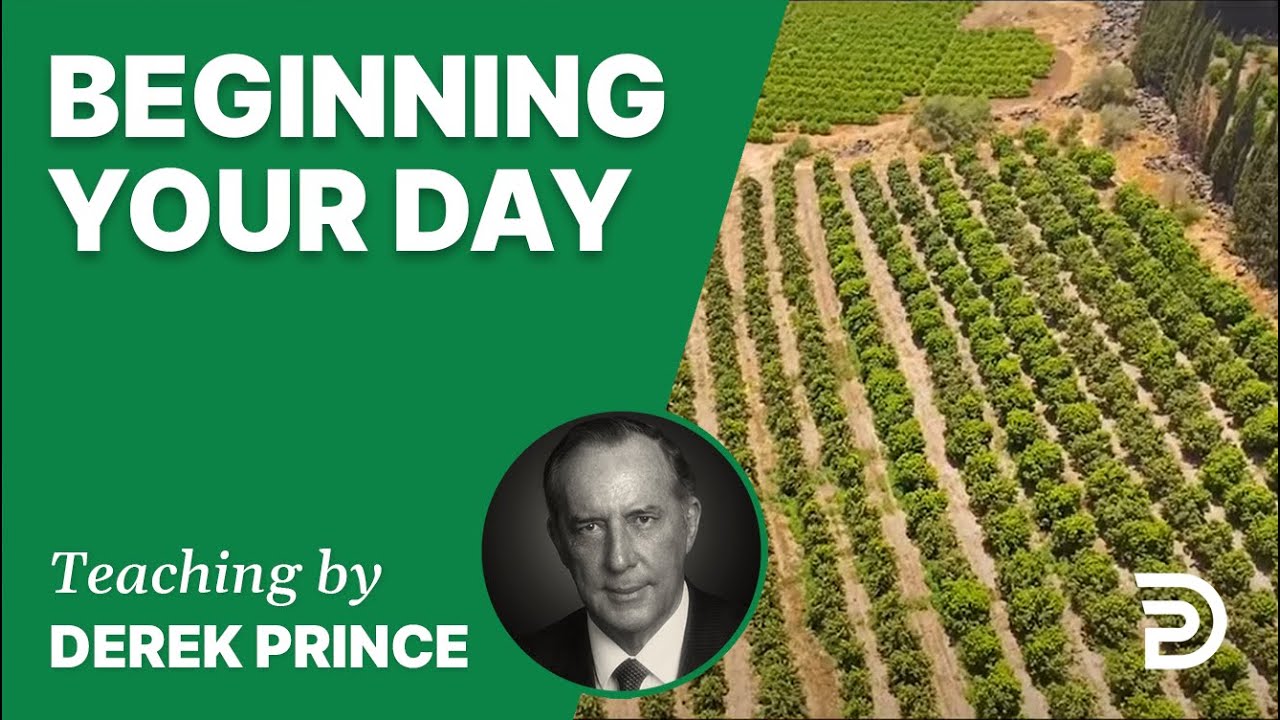 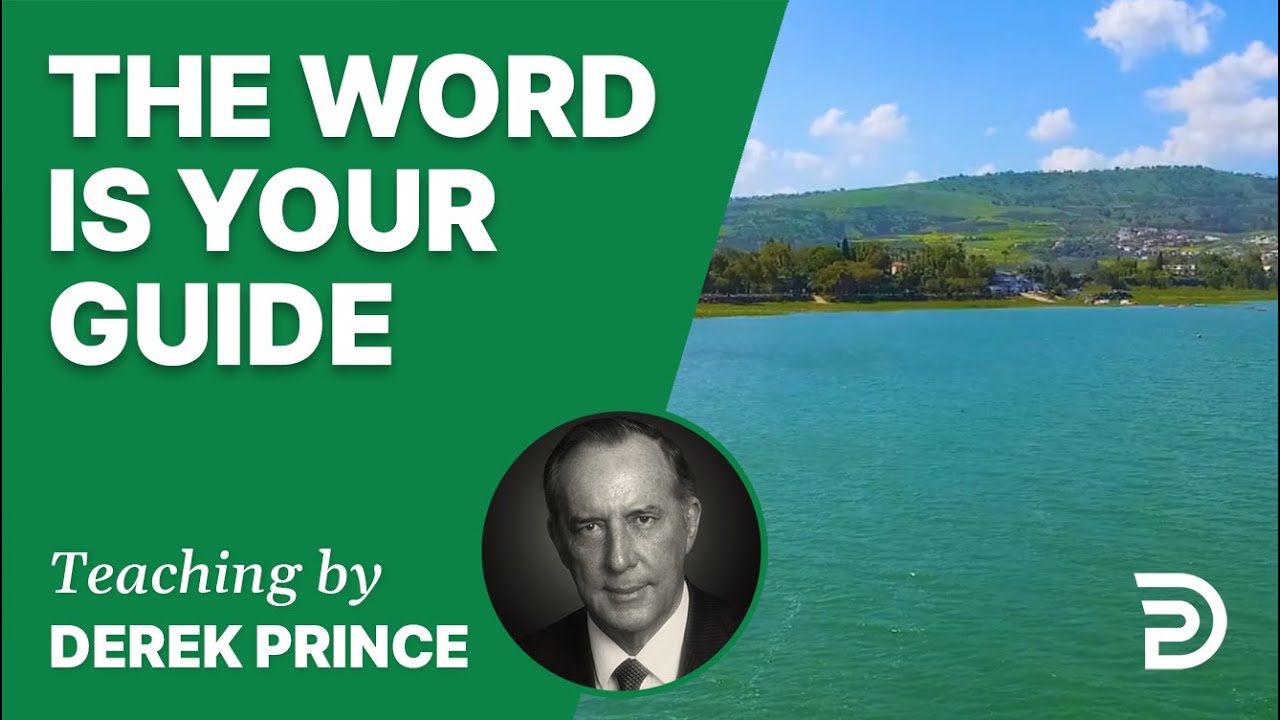