What a beautiful picture of the majesty and the supremacy of our God. The seas are one of the most powerful forces at work in our world; a force that man can in no way control or tame. But more than that, in the Scriptures the seas often represent the tumult and turmoil of rebellious nations, of man in alienation from God, in rebellion and revolt.

In the New Testament Jesus speaks about the signs that were marked to close this age. He says the seas and the waves roaring and men’s hearts failing them for fear. So there’s a tremendous upsurge of opposition and rebellion against divine majesty – all around us the sound of the waves, the seas roaring, the thunder of the breakers. But in the midst of it all, like the psalmist, we need to lift up our eyes above all that and see, by faith, God seated on His throne in His supremacy and recognize that God is still in complete control. 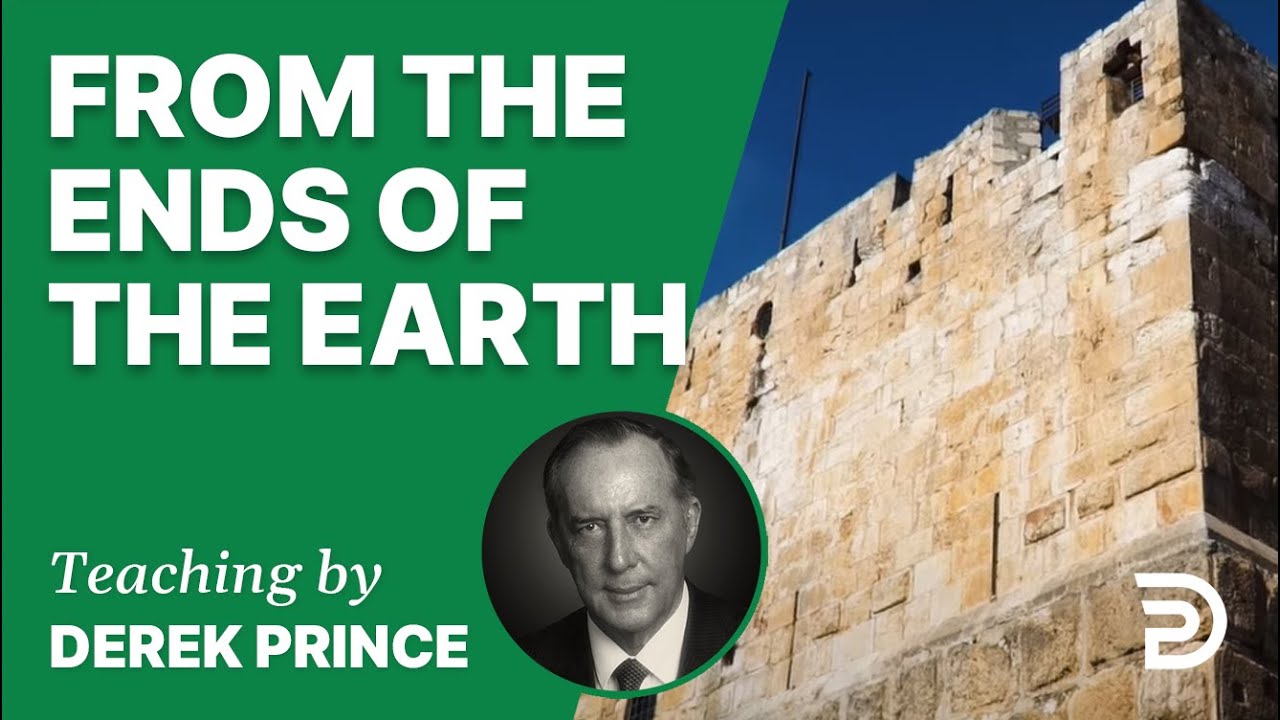 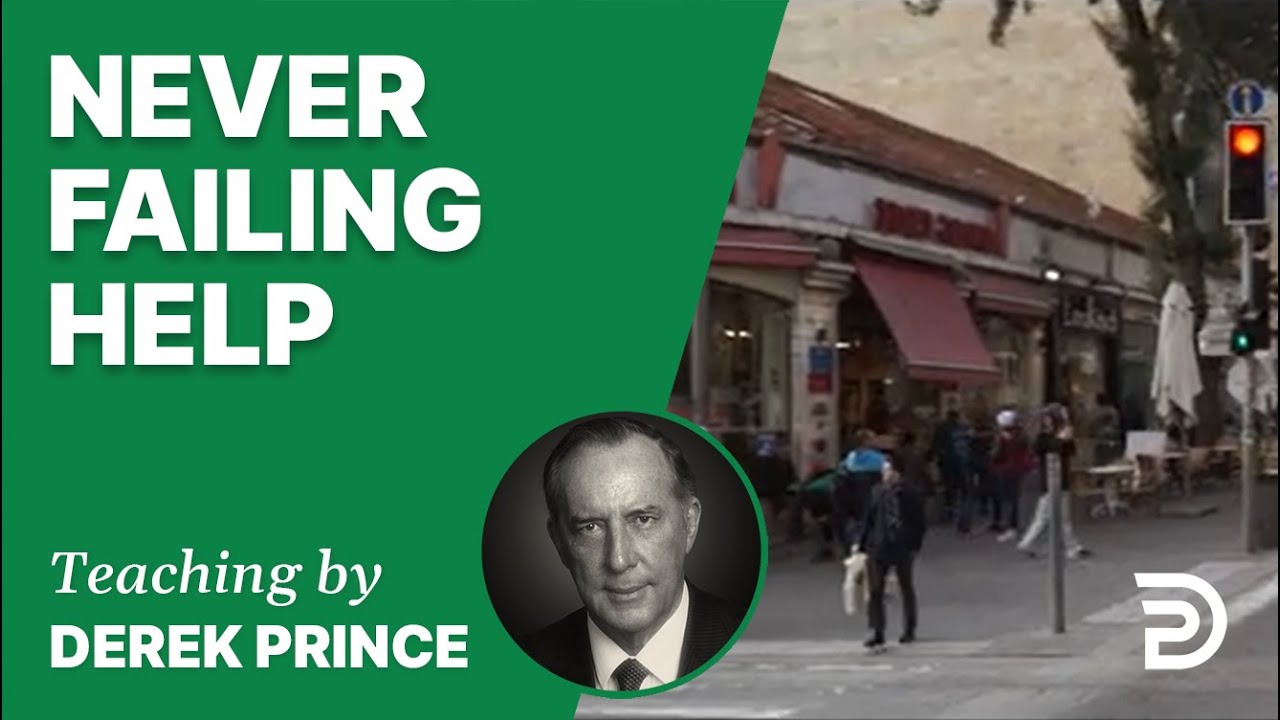 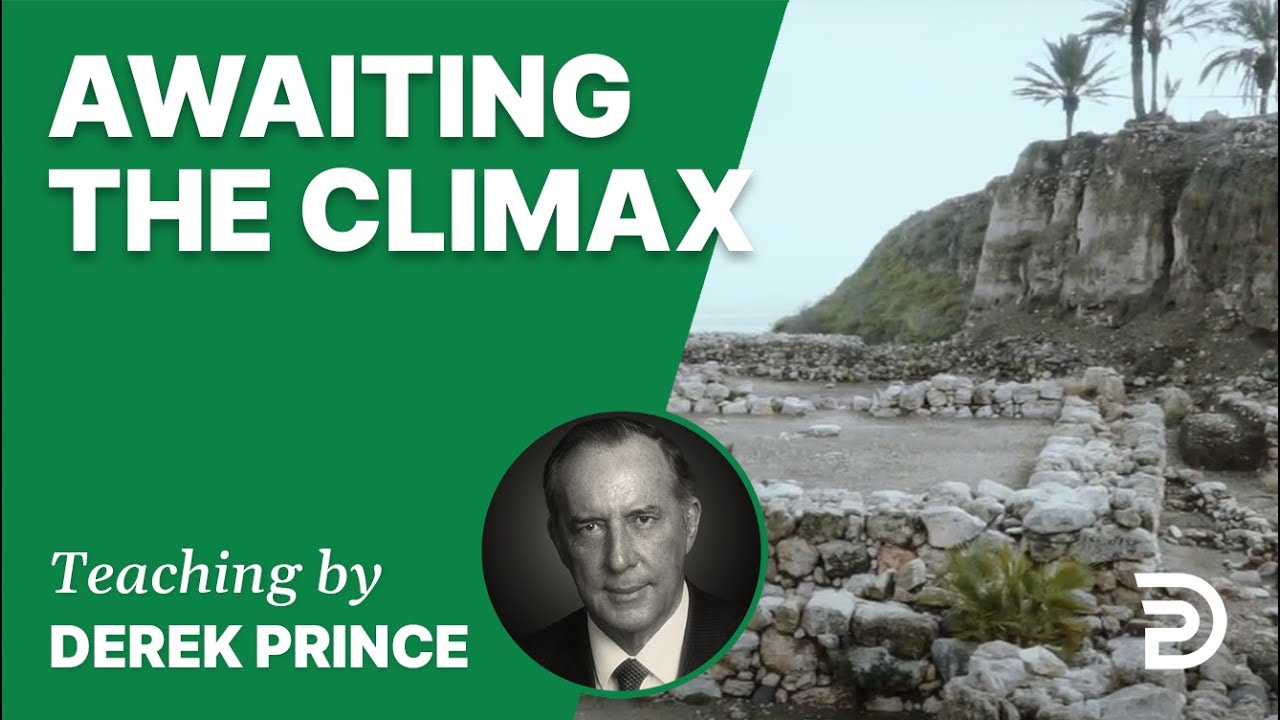