There’s a prayer from God’s people for restoration. The picture there is very vivid, if you’re familiar with the Negev. The word that’s translated “streams” in Arabic is a wadi. A wadi is something special that’s found mainly in the Middle East. It’s a riverbed, which is dry most of the year. You can see that water has flowed in it, but when rain has not fallen within a few days it dries up and you just have the evidence that water once flowed in it.

And so God’s people there in that prayer view themselves like one of those dry riverbeds in the Negev, the desert of the south of Israel. But their prayer is that God will restore them like the streams in the Negev. Such a vivid picture, because at certain seasons when there’s rainfall in the Negev it comes copiously, abundantly, and in a few hours what was a dry riverbed is transformed into an overflowing, torrential stream that sweeps everything before it, sometimes washing away bridges, even causing serious accidents, washing cars away so that where just a few hours previously there was nothing but dust and dryness, there’s a rushing torrent.

And their inspired prayer is that God would restore His people like that stream in the Negev – that though we’ve been dry and dusty without much evidence of water, suddenly God is going to visit us and send such a visitation of His Spirit that it will be like a rushing torrent that will sweep all obstacles before it. 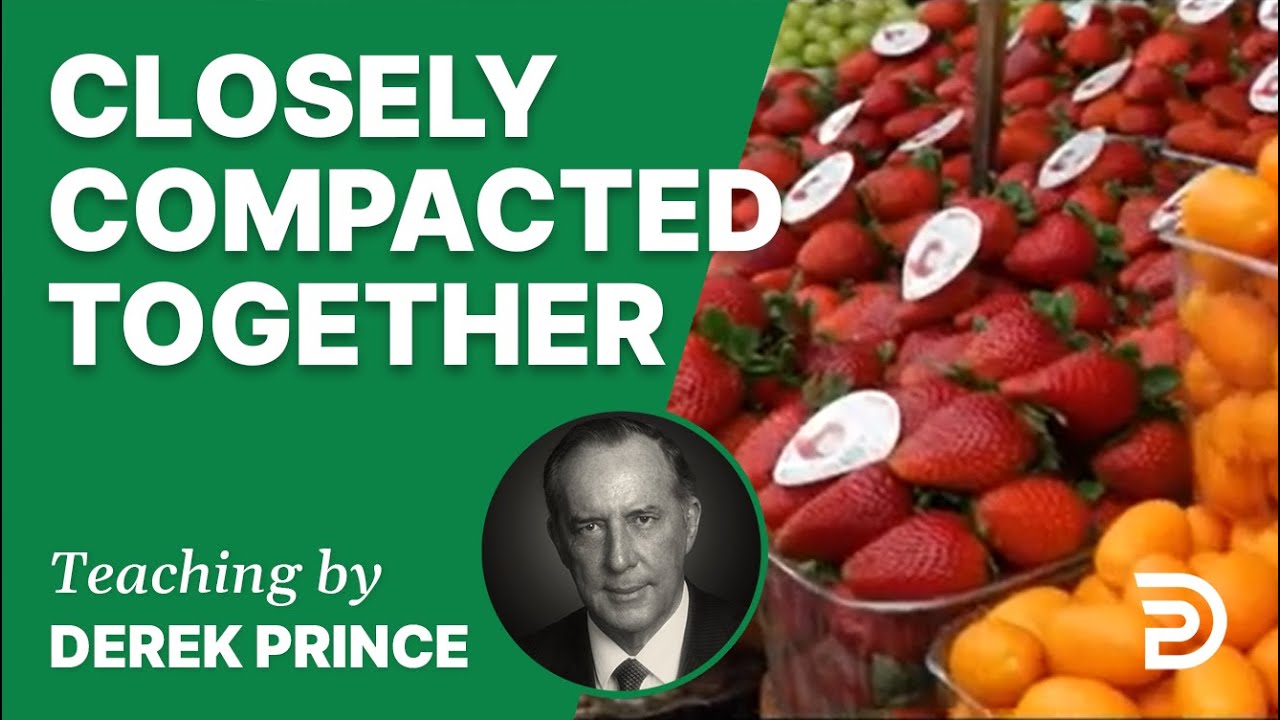 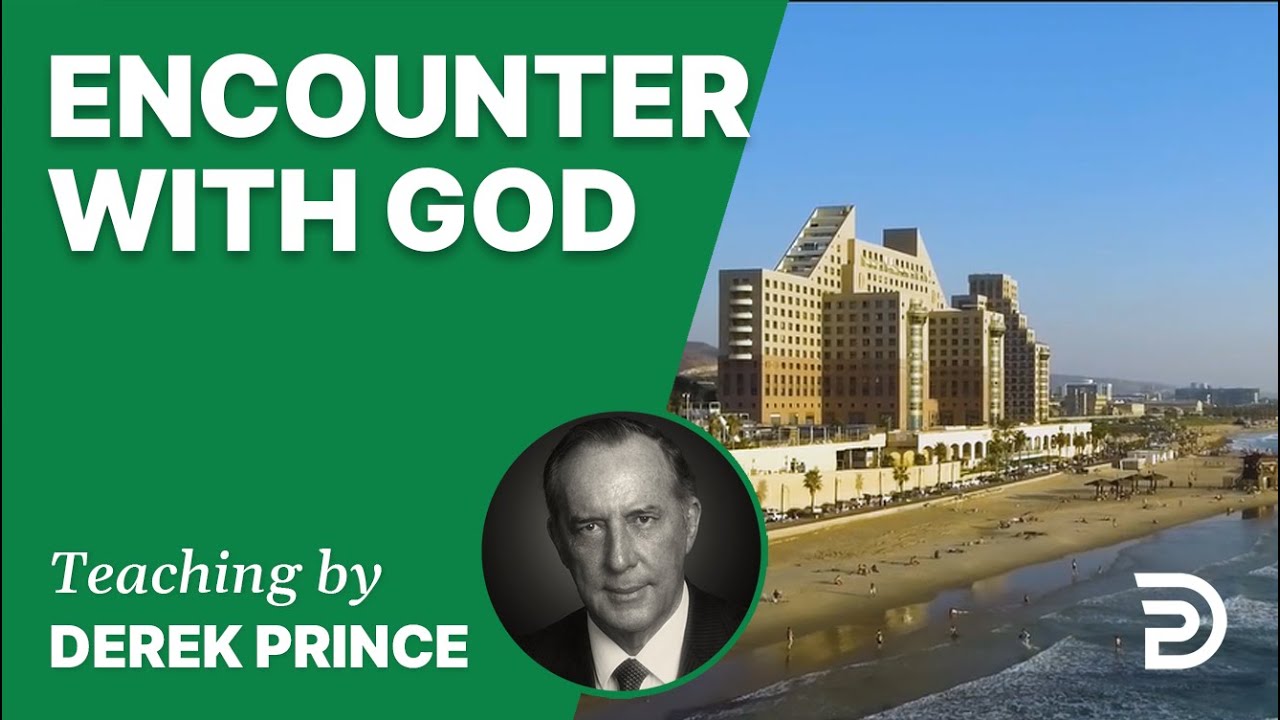 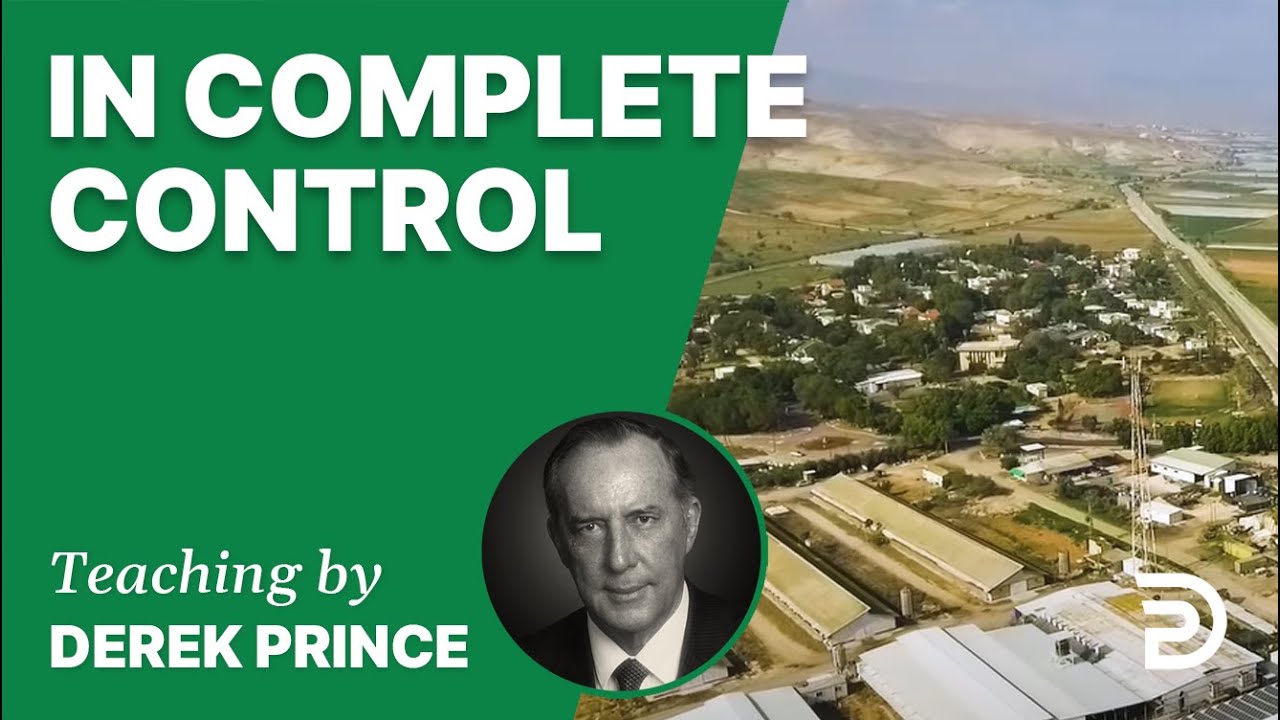