The fall of Lucifer set in motion the ultimate battle between good and evil, and humanity is now caught in the middle of it all. Satan, the fallen archangel, desires nothing more than to win the hearts, loyalty, and minds of the entire human race, and he won’t quit in his attempt to win you over.

"Defeat the Devil" by Derek Prince (formerly released as Lucifer Exposed) uncovers the truth about this ongoing conflict and provides crucial insights into the enemy's tactics.

In this book you will discover Satan's most effective tool for enslavement and how to overcome his attacks.

A preview of Defeat The Devil is available to view and download for personal use.
Download PDF
Get Adobe Acrobat Reader to view & print PDF documents.
Related Sermon
The Structure Of Satan’s Kingdom 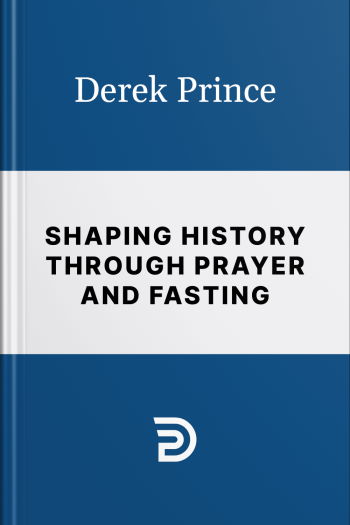 Shaping History Through Prayer and Fasting 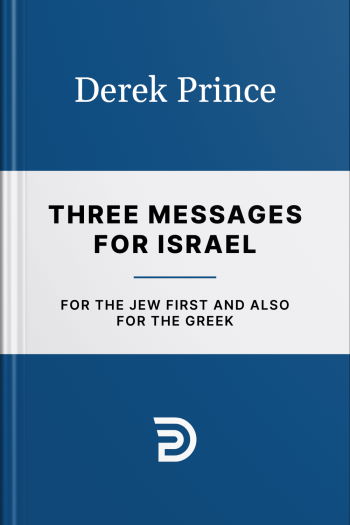 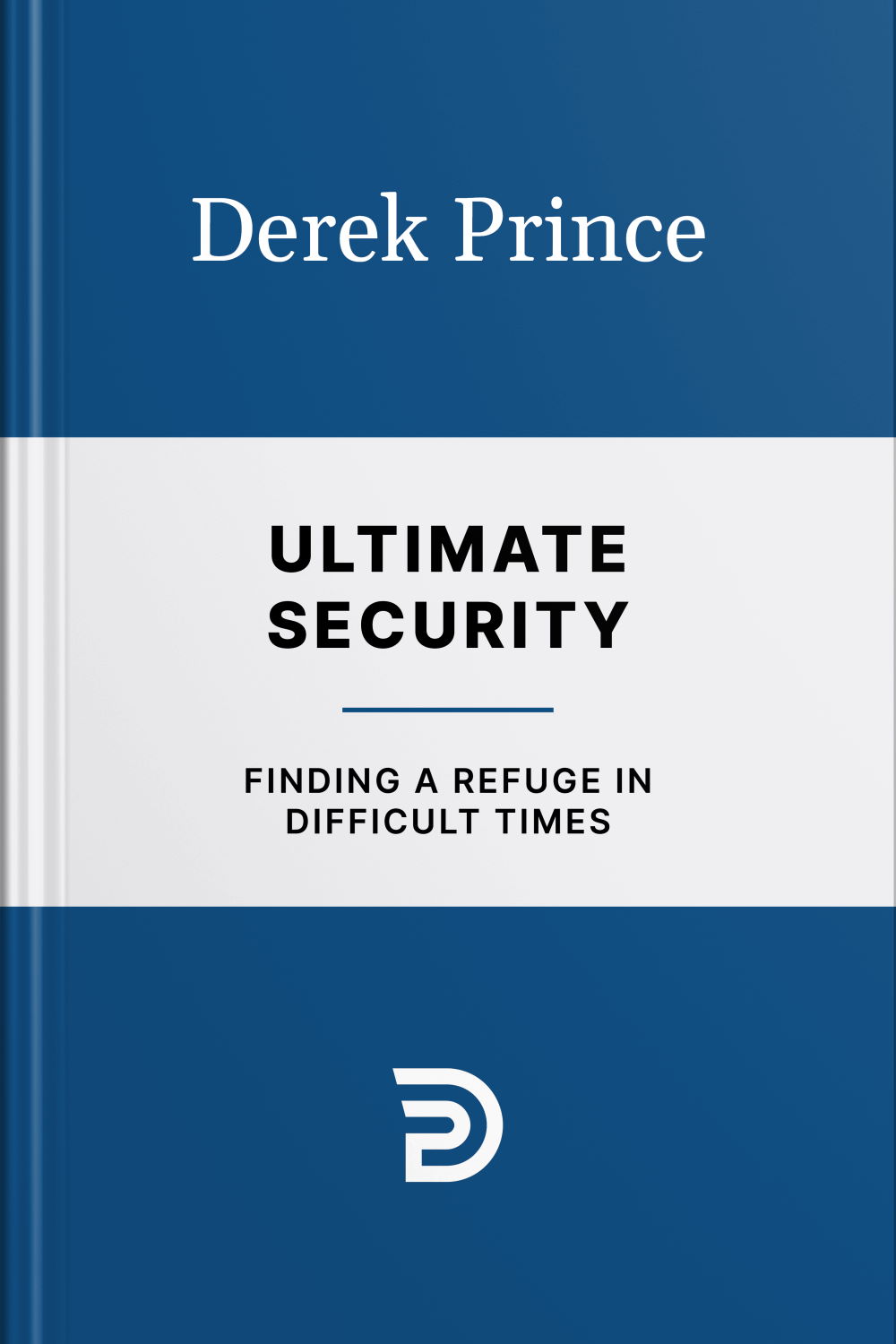 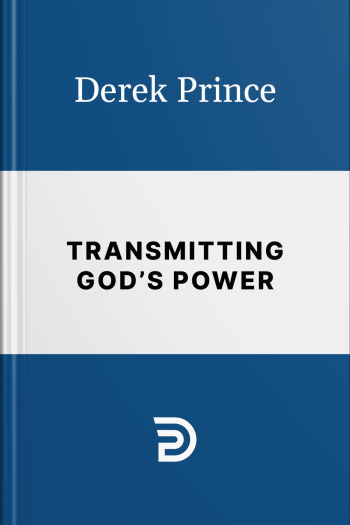 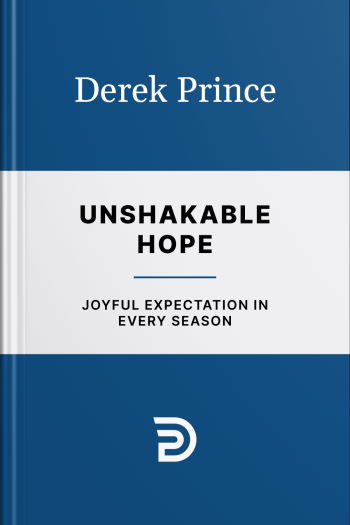