This book from Derek Prince is one of the most comprehensive explorations of Satan's strategies and tactics you will ever read. Use the mighty spiritual warfare weapons revealed in this compelling book, and victory can be yours!

The fall of Lucifer set up "the battle of the ages." You are positioned right in the midst of this historic struggle.

Satan, the fallen archangel, desires nothing more than to win the loyalty, hearts, and minds of the entire human race  - and he won't quit in his attempt to win you over!

Prince exposes Satan's greatest weapon in enslaving the average human into bondage. Satan attempts to seduce Christians from rising to their full potential and to distract every human being from following God.

Are you - or someone you know - struggling with abuse, pornography, addition, gluttony, or other issues? Use the mighty spiritual warfare weapons revealed in this compelling book, and victory can be yours!

"All true believers should read this book which tells you everything you need to know about spiritual warfare and our invisible enemies. It has really opened my eyes and given me a far better understanding of the spiritual battle faced by all born-again believers. Would highly recommend it."

"Another great book by this master Christian author. Derek explains the wiles of satanic seduction, and how to avoid the snares.Also a great exposition on the cross and the blood of Christ. Unmissable in my opinion."

"Satan's plan exposed, Derek, exposes what Satan is like, personally, what he's doing in the world and that he's a vanquished foe. And Derek tells the church to live like Satan has been defeated. Put him and keep in in his place."

A preview of Lucifer Exposed is available to view and download for personal use.
Download PDF
Get Adobe Acrobat Reader to view & print PDF documents.
Related Sermon
The Structure Of Satan’s Kingdom 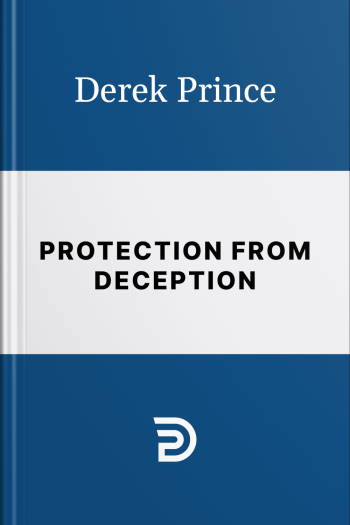 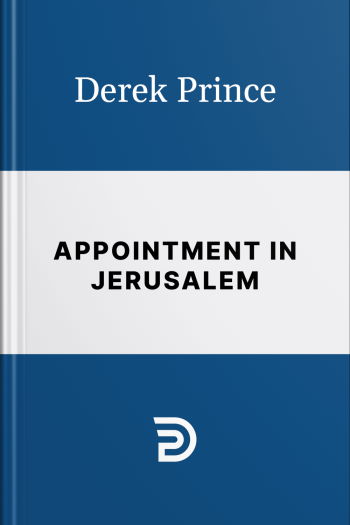 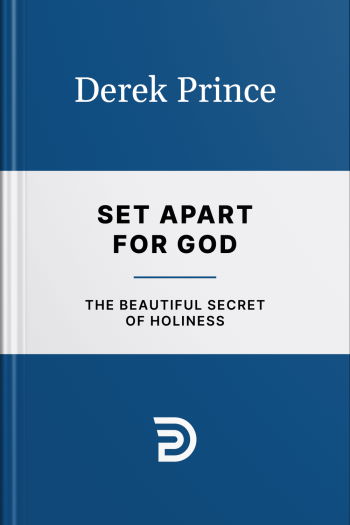 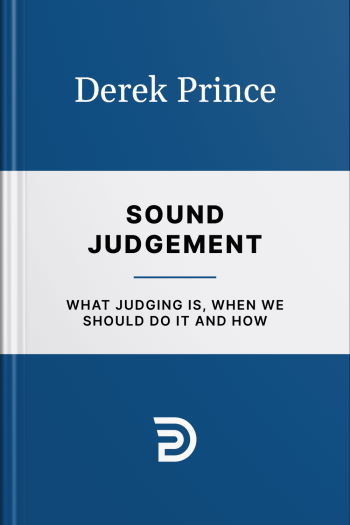